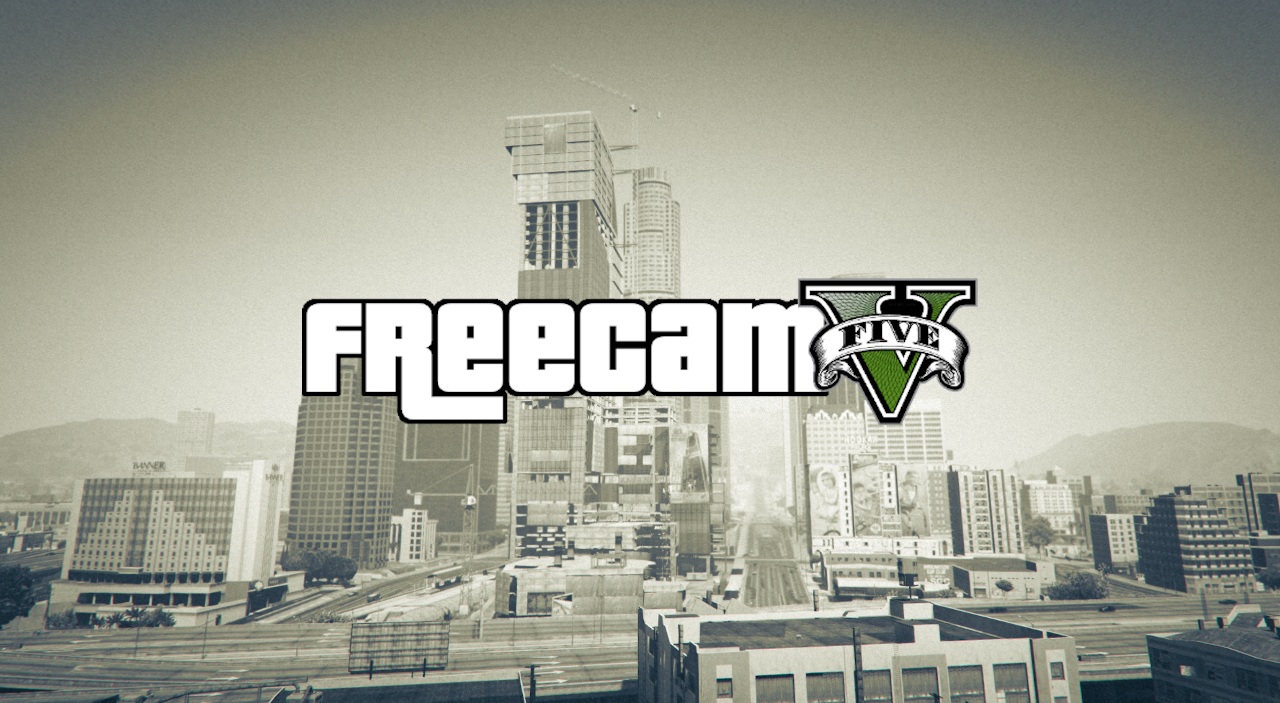 FreecamV is a freecam script inspired by Jedijosh’s Ingame screenshot mod that I originally developed for a FiveM server but later ported to singleplayer. Some of the key differences between this and ingame screenshot are as follows: Entity atttachment, more configuration options, smoother movement (in my opinion) and filters

Usage
Press J (or whatever key you set in the ini file) to toggle the freecam.

Installation
Drop all of the files in FreecamV.rar into your scripts folder. If you do not have a scripts folder, make sure SHVDN
3.04 or greater (this is VERY important) is installed then create one.