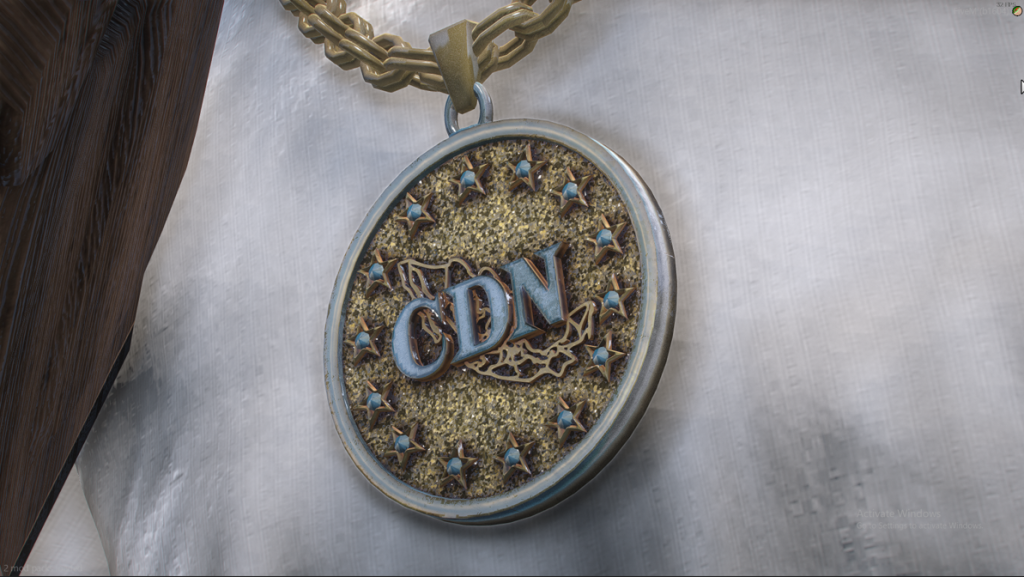 The Cartel del Noreste, also known as the Northeast Cartel, is a Mexican drug cartel which was founded in 2014 by Juan Gerardo Chavez Trevino, the nephew of Los Zetas leader Miguel Trevino Morales. Based in Tamaulipas, it was formed as a result of infighting within Los Zetas, and it controlled Nuevo Laredo and fought with the Gulf Cartel, the Old School Zetas, and the Jalisco New Generation Cartel for control over the rest of the state, while also trying to conquer Coahuila. Its ranks included the “Inferno Troop”, an enforcement wing formed by teenagers and youths.

FiveM:
Rename the files and drag into your stream folder.