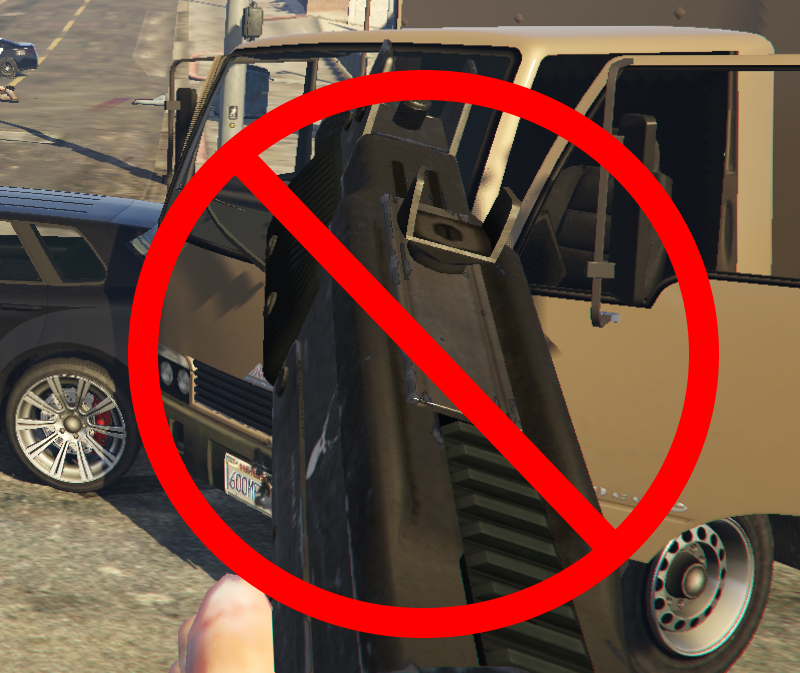 This script removes firearms from all NPCs. Certain gang members will have melee weapons like knife, baseball bat, etc.. And, this script will only function once on each ped, so if you spawn peds via a trainer (like menyoo) then add firearms to them, it will not get removed.

Using LSPDFR with this script is not supported. Only standalone usage is supported by this script.

How to Install
Copy everthing in To Game Folder folder to your GTA V install folder (e.g. where your GTA5.exe was located).

Known Issues
There is no known issues at this point. You can report issues at either the issue tracker, or in the comments section.

Changelog:
– v1.2.0:
Added a config option called LevelOfArmed. When the wanted level of the local player reaches the level configured in this option, cops will respond with weapons.
Added a config option called GangGroups. Relationship groups written in the config option will be treated as gangs, thus have it’s members being considered gang members, applying GangMemberWeaponChance configuration.
Fixed an issue causing weapons from persistent peds being removed.
Fixed an issue causing firefighter’s fire extinguishers being removed.