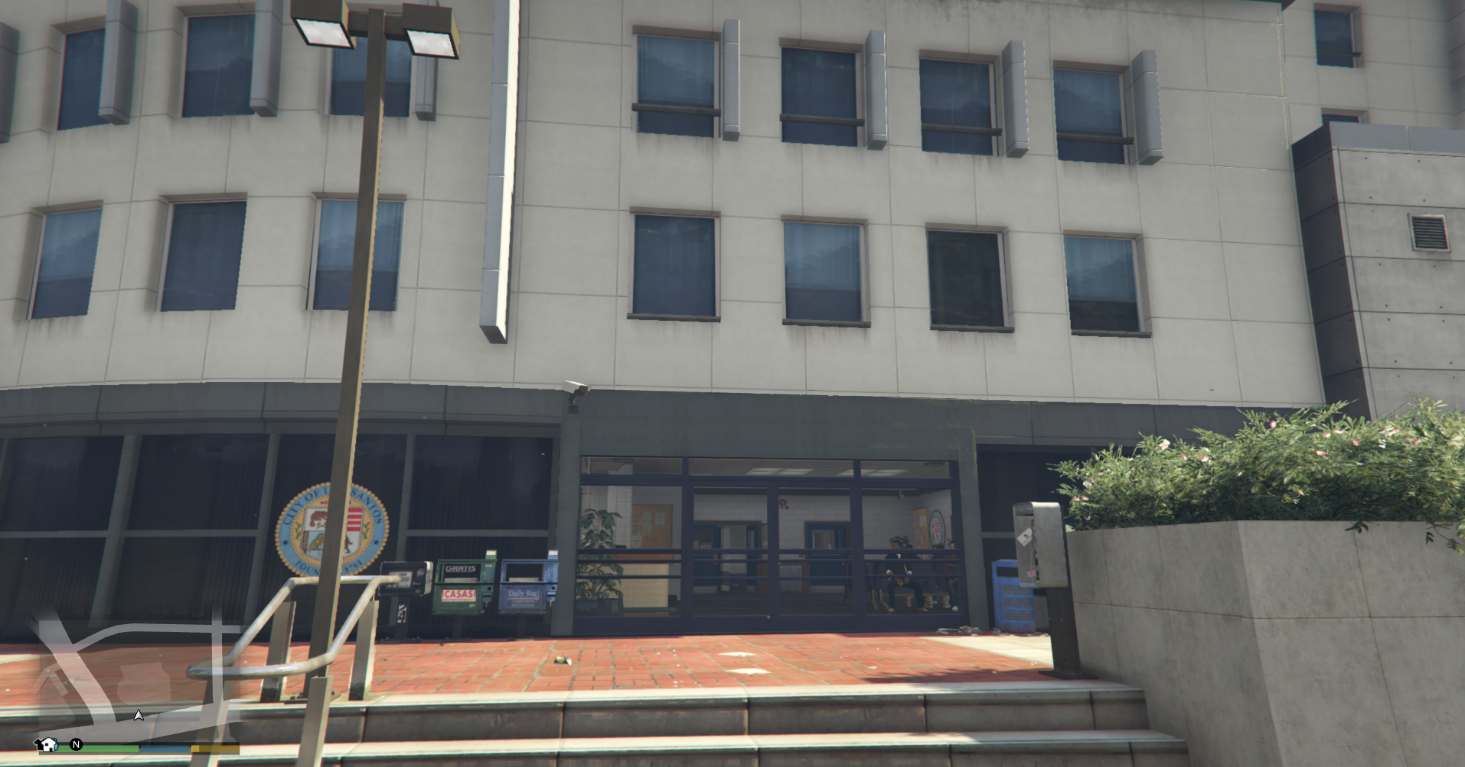 Information
In the video you will see the walls of the police interior buggy but on your side this should not happen.Some colisions are not perfect yet but I’m working on it,
there are still some more details to work on.
All information for install is in the file

Bug fix 1.1
Davis Sheriff’s Station
There was a collision on the side that was not supposed to be there
You could not shot through the door