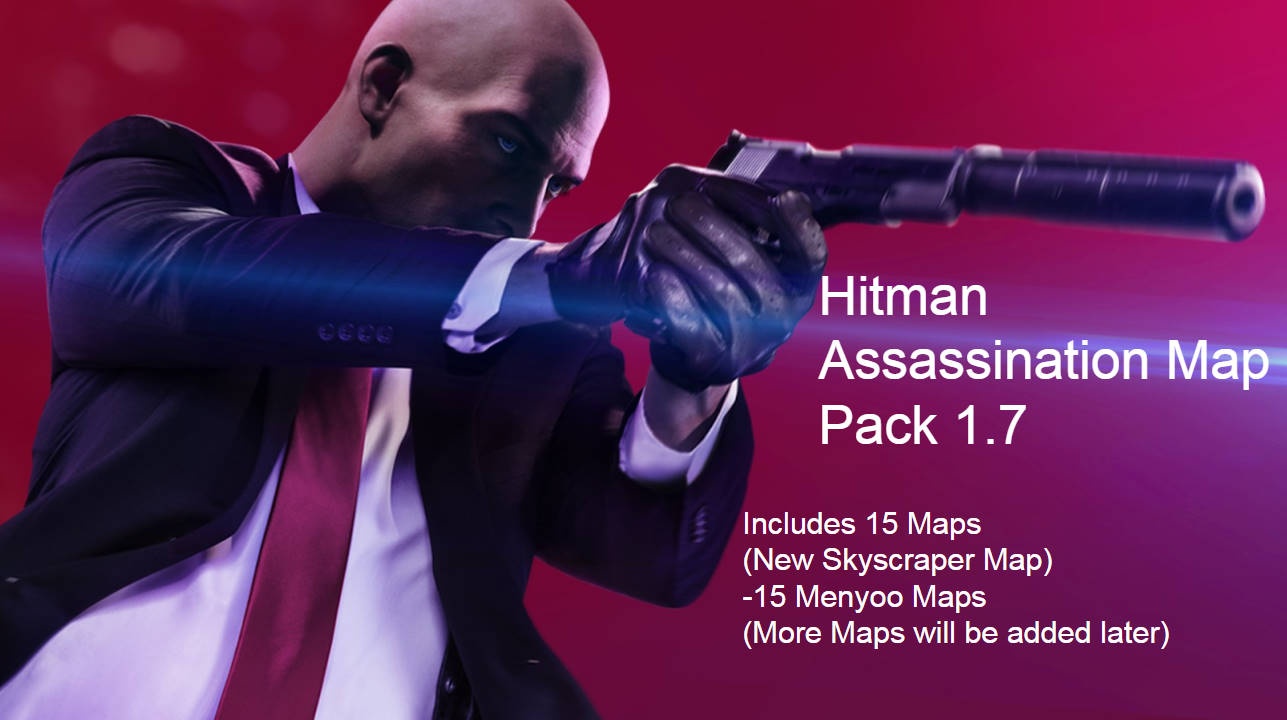 This Map Pack adds all the Assassination maps i made over the past year and this includes 3 new maps for the map pack which includes a Starting Mission, A remake of the suburbs and a Office Map. Some of these maps where Inspired by the Hitman Games.

This Map Pack will be updated occasionally to feature more assassination maps and my current maps will receive updates or patches over time. I might convert the 3 Map Editor maps into Menyoo maps sometime soon.

I Recommend you Download Maximum Wanted Level/Never Wanted when you play these maps or turn on the Never Wanted Button in Native Trainer.

Changelog:
NEW UPDATE 2.1
-New Funeral Map (After the horrible tragedy that occurred at the penthouse party, Our client has tracked down the body of Brody Gallagher which lead to his Father’s Mansion where a funeral of his son Brody is being held. Your goal is to eliminate Sebastian Gallagher, A corrupt attorney who allowed his son to get away with Malicious Crimes and helped many criminals get away as well.
-New Requiem Suit (Perfect for funerals)
-Updated Security Guard Disguise (Now Has Glasses and Tie)
-Small fix on Agent 47’s Suit