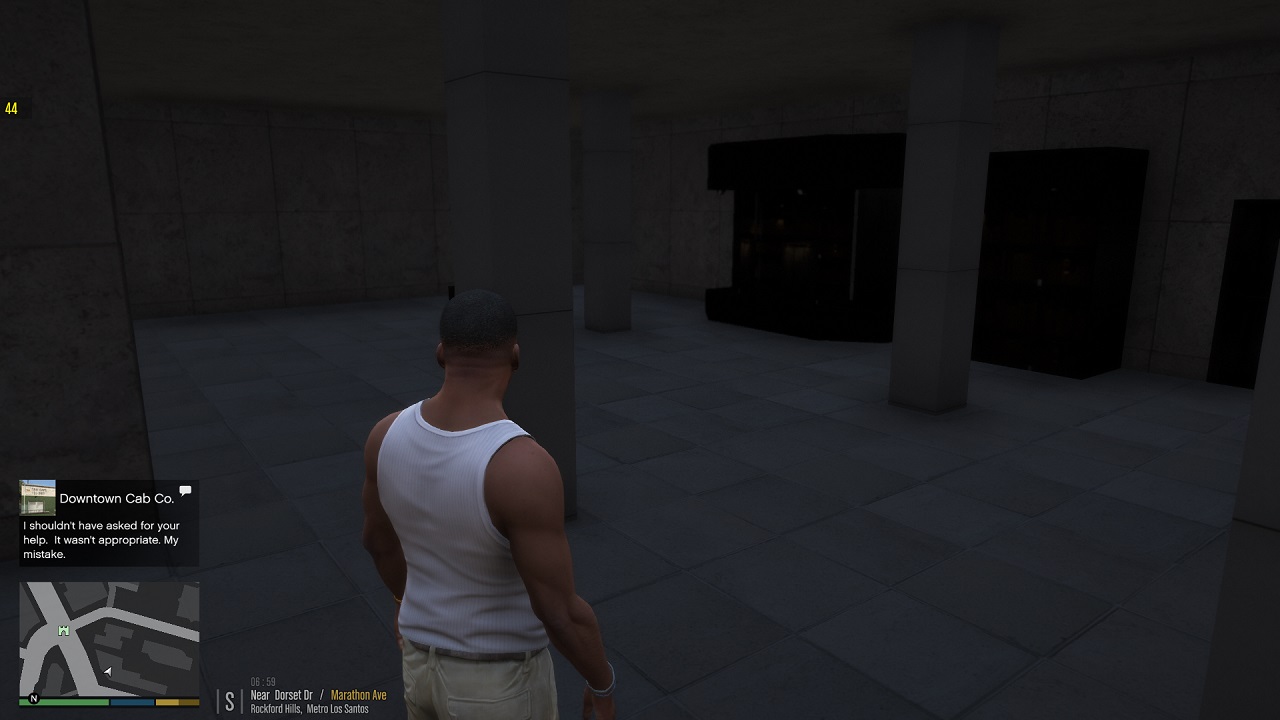 WARNING: THIS MOD IS NOT COMPLETED, AS OF VERSION 0.0.1 ONLY THE PORTOLA TRINITY MEDICAL CENTER IS COMPLETED, MORE WILL BE COMPLETED IN THE FUTURE.

This mod lets you walk inside interiors that are purely visual in the game and have no collisions, e.g. Pillbox Hill Medical Center. This is going to take some time to do because it takes a long time to line up the objects.

Installation:
Place the .xml of your choice into Grand Theft Auto V/menyooStuff/Spooner
(you can use both maps as they are separate and won’t conflict.)

Dev version:
Sometime the objects will unload when looking at them from the outside of the building, I do not know a fix for this as it is the way V renders the game.