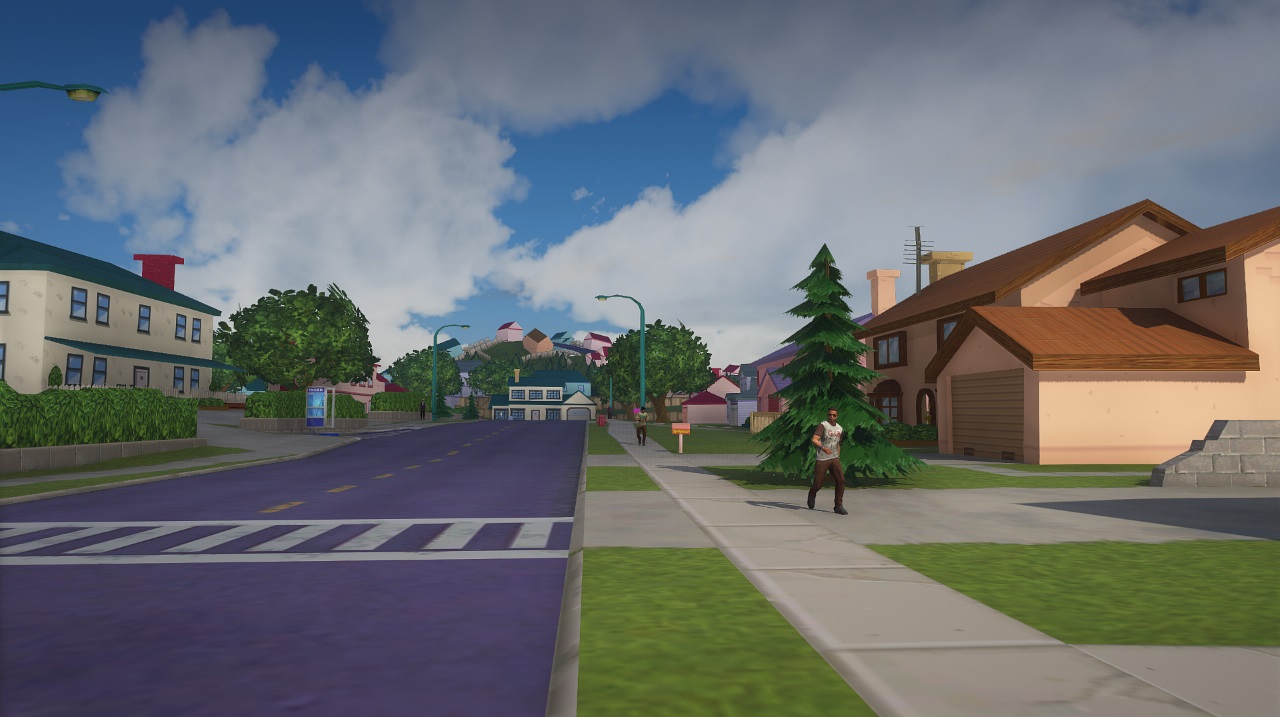 As the first mod did, this one also adds the level one from SHAR game, the map is located under the industrial side of LS.

Currently, it features the following:
– Almost all props present in the original game.
– Partially working traffic (it behaves kind of goofy right now).
– Custom navmeshes (some peds like to run towards walls).
– Enlightened objects at night.
– Some physics objects like haybale, fire hydrants, etc (you should be able to kick them without breaking any bone, they don’t have so much weight as it should).
– Proper shaders for some materials.
– Proper collisions materials.
– Distant lights.
– Map adapted to be more consistent in some areas.
– Some “interiors” but they aren’t actual interiors if you know what I mean.

Known issues:
– The nuclear plant still has some broken shadows, due to flipped normals.
– Some props that should be rigid bodies like chess pieces aren’t.
– The traffic can be a little “ghostly” at times, it may occur to don’t have any traffic at all
– The GPS is pretty much broken, don’t count on it.
– The peds can be a little silly some times.
– Some polygons only can be seen in one side (too lazy to fix this, atm)
– Some props seem to have a bigger collision that they should.