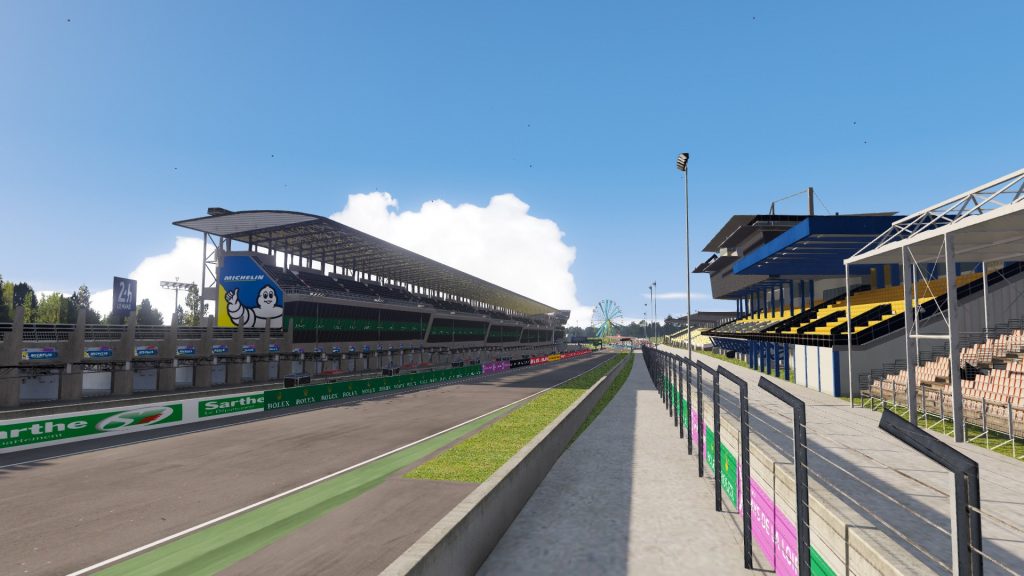 Rockstar are on their best form when it comes to producing a shoddy half-arsed content update for their online mode that breaks stuff in Story Mode, case in point is the collisions of Add-On maps not working after ‘The Contract’ update, caused by Rockstar messing up the static collisions around the map.

Other Collision Fixes Mods:
For Sn3aKyFrEak’s Sector 257 mod, checkout this mod by YHWDios

After my useless attempt to fix it for Add-On racetracks, three guys YHWDios, bucket of truth & wert12 found the way to fix it via the content.xml’s in the Add-On maps’ dlc.rpf.

wert12 posted the fix for Nurburgring Nordschleife Circuit by Vans123 in the comments section of that mod, so I added it in this too.

Changelog:
v1.3 – Added 5 Tracks and didn’t realize that the Haruna Drift folder was empty, has now been corrected

YHWDios, bucket of truth & wert12- All credits to them for making this possible