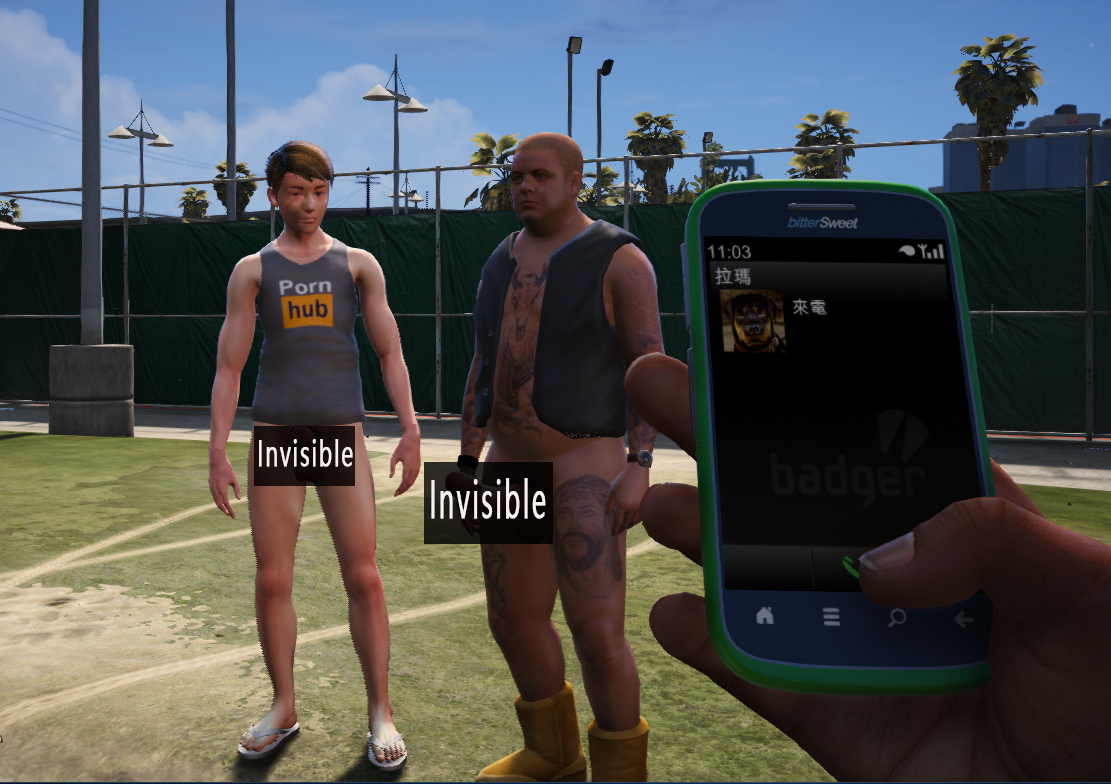 Hello guys, this time I will upload two male sex ghosts, one is a Japanese-style young man, the other is a naked cultist, the funny thing is that I replaced his cock :). Originally I wanted to add it to the knife game, but I didn’t know enough about the mod, so I didn’t want to take a risk. Next time I will learn ZModeler3, because I don’t want to limit my character to the standard of the game itself, it makes the beauty lose her original figure. I need some character bones of different heights, so I have to use Zmodeler. When I have some figure, I will no longer rely on it. In theory, I still like to use 3DSMAX. OK，In short, I hope the perverts will like it.

– installation:
1. Unzip the file
2. Open openiv
3. Drag the four files in the mod into the following locations:
X:\SingleGame\GTA5\mods\update\x64\dlcpacks\addonpeds\dlc.rpf\peds.rpf\
4. add toAddonped.
5. That’s it, enjoy！