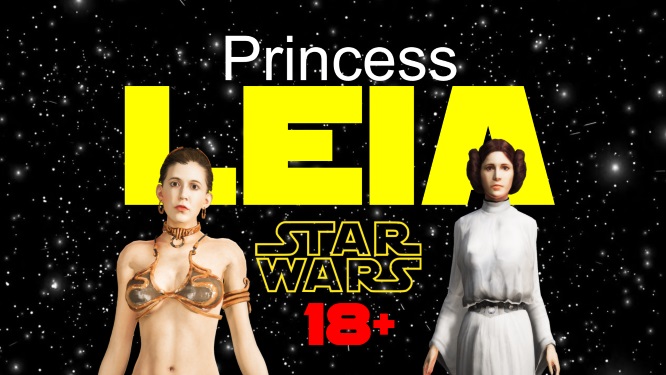 Hello Star Wars fans, I have a new Add-on ped pack for you

The “Slave Leia” model has the option to remove the clothing through Menyoo
so stay away kiddies. It also has cloth physics.

The “A new Hope” Leia doesn’t have the option to remove clothing, or cloth physics, but it does have “jiggle” physics (I had this model years before cloth physics existed, and decided to throw it in here as a cool extra)

Some people might have an issue with nudity, or the fact that the character, and the actress is no longer with us. Understandable, but this model is from the site Renderhub. Many of those models have removable clothes. It’s just a 3d model, not a big deal, just polygons. Relax yall.