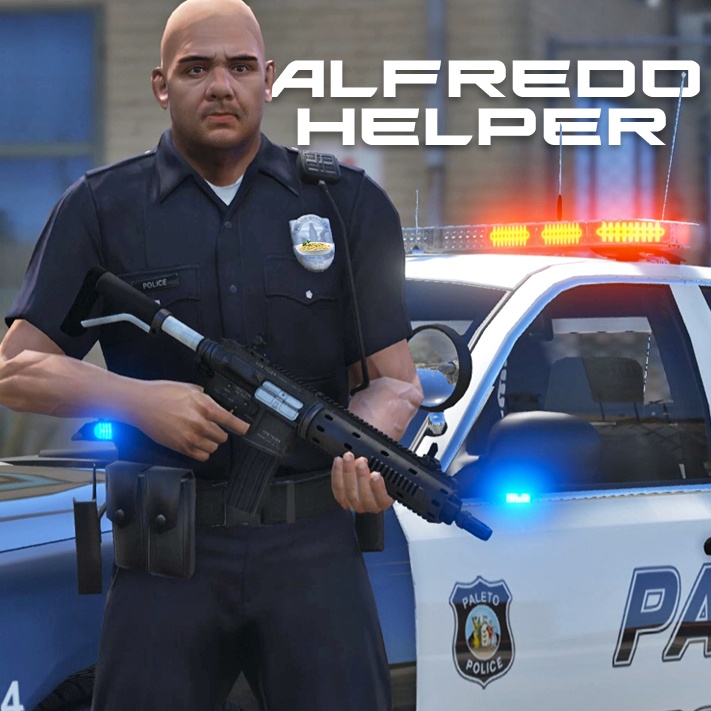 Alfredo Helper is my first script for GTA V ScripthookVDotNet. It allows you to press F7 in game and be given the predefined loadout (a police loadout at this time) as well as give the player full health and ammo. This is helps you get on duty that much quicker. It also will clear the player’s current weapon loadout so if you are loading GTA in from a save game it gives you a clean police loadout. This was originally a joke, hence the name, but the functionality should help people nonetheless.

Installation Instructions:
Make sure you have ScriptHookVDotNet
Put Script in GTAV Main Dir/Scripts

Years of work have been put into this code, please be nice when reviewing.

Changes in 0.0.3
Removes Current Player Weapon Loadout – Clean Slate
Added Stun Gun – because why would I forget it in the first iteration?
Improved Alfredo Performance x2