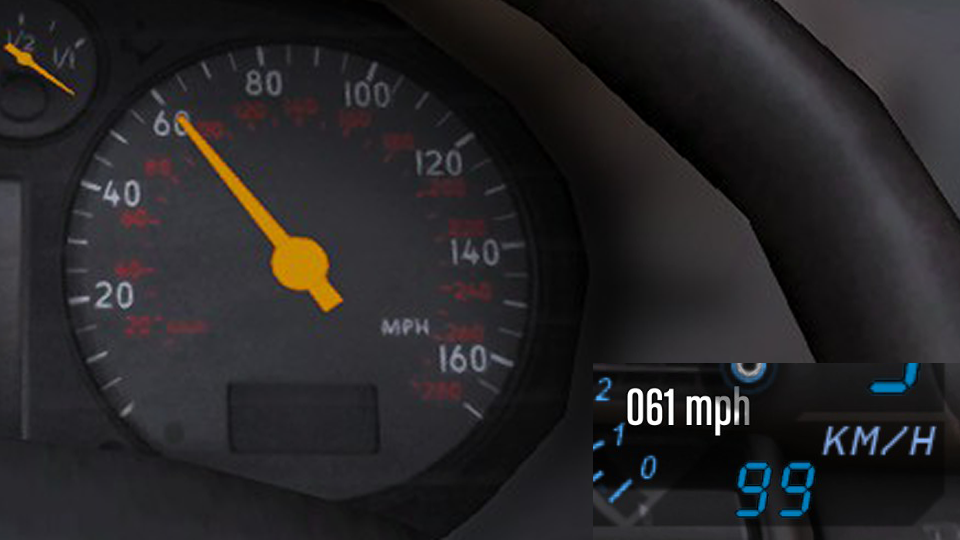 Usage
Vehicle models can be added to the `DialAccuracyFix/settings.ini` file.
Configs can be reloaded by entering reloaddaf in the cheat console.

The cheat can be re-assigned in the settings file.

An example of an entry:

A selection of other cars have been included by default.