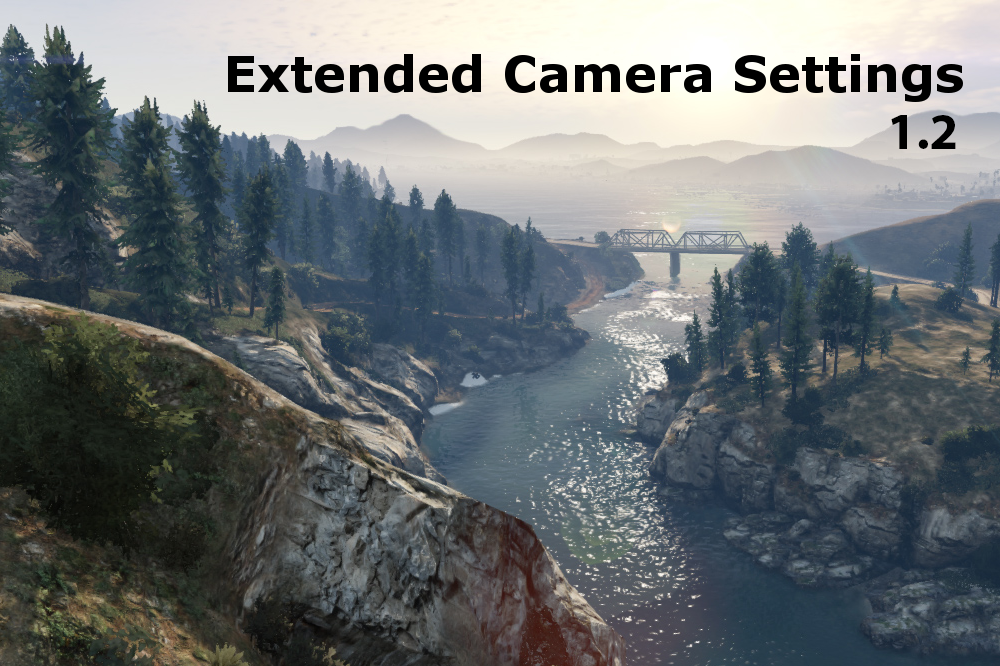 Serving as the successor to my previous (deprecated) mod “POV Camera Unlocker”, this plugin provides various customizable options for the in- game cameras, allowing you to unlock many of the default limits set in place by R*.

Important Info
If you are experiencing problems you may need to change permissions on your game folder so that the mod can save settings properly.
To do this:

1. Right click the Grand Theft Auto V folder and scroll down to properties
2. Uncheck the “readonly” box and click apply
3. Click OK to apply the changes to all subfolders and files

Changed metadata entries in the xml file to use more relevant names. Hopefully this will alleviate confusion for some users. (old xml files can be quickly converted with this tool: http://www.camx.me/gtav/convertpresets.php)
Added a new option to toggle the “speed- zooming” feature when accelerating in a vehicle
The INI option to save camera presets automatically in the xml file is now enabled by default
CameraPresets.xml and ExtendedCameraSettings.ini will be loaded from the current directory of the .asi file instead of the base game directory
Re-wrote the readme to be more readable and less confusing to the average user