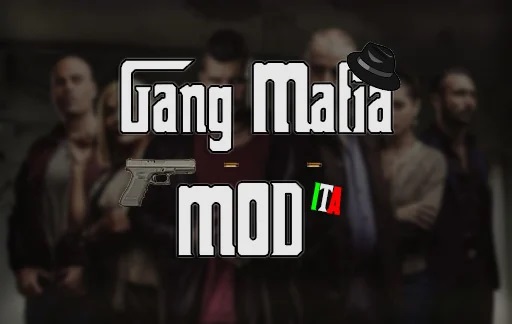 This mod tries to create a gang and turf system similar to that of Gta San Andreas. With it, you are able to control a gang with a name and members of your choice, take over territories of San Andreas and fight against other gangs for the control of those territories. Control of zones of the world provides constant income.

Today I release this mod totally in Italian where he will have to impersonate a character who will have to be a boss of a faction of his choice. Attack, defend, help your faction, by raiding and buying items for your faction. If you like this, feedback would be appreciated.