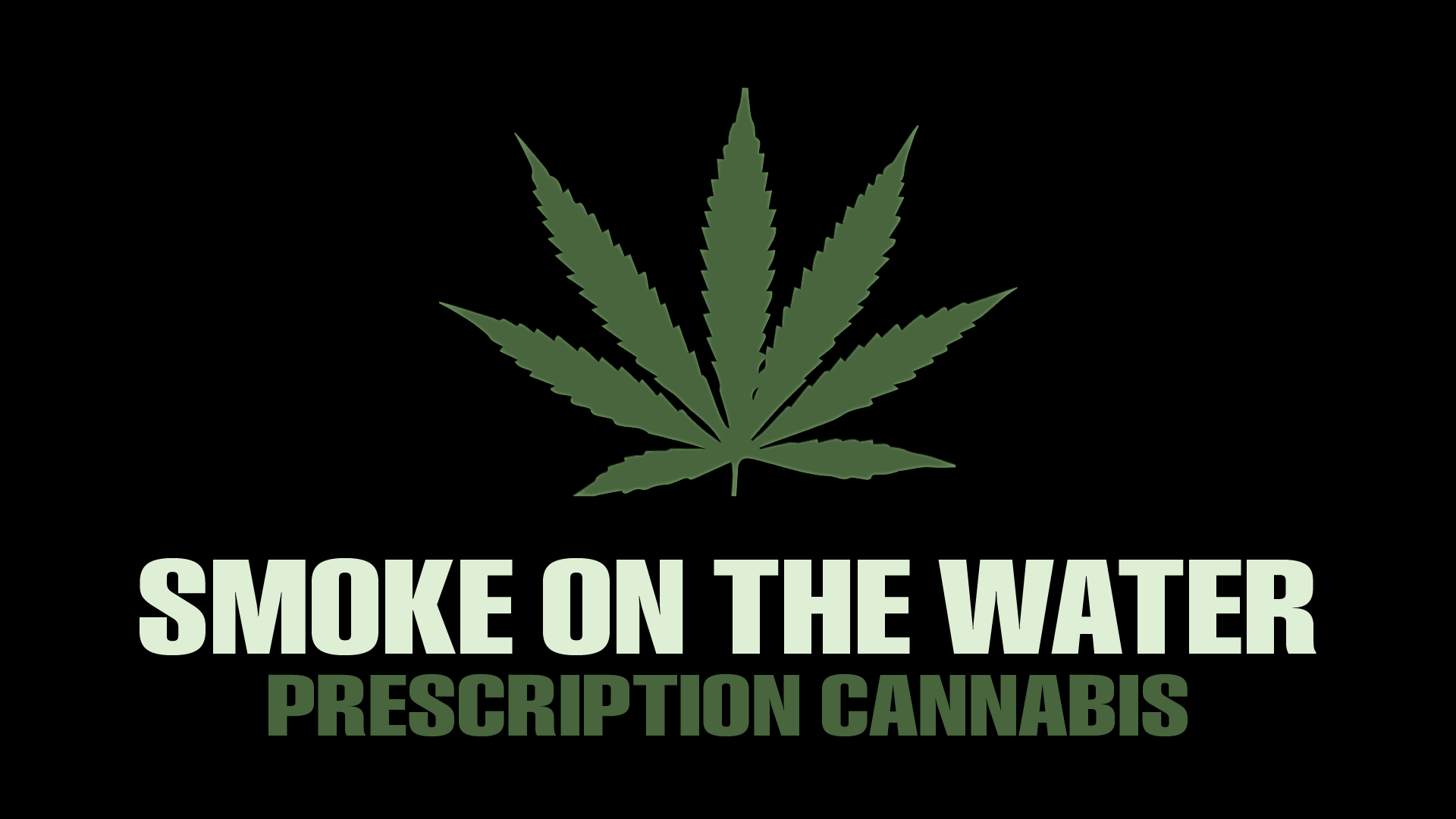 Smoke on the Water is now open !
In this store, You can buy the most famous varieties of Marijuana.
Go to Vespucci Beach to find the store.

For Keyboard:
Press “M” to open the menu.

For Controller:
Press “RB & Left Pad” to open the menu.

You can change the default key in the .ini file

[Removed]
– Possibility to show the Player name in the menu title

[Modified]
– Possibility to pull out a weapon while smoking

Thanks to Alexander Blade, crosire, Guad, jedijosh920 and the GTA community