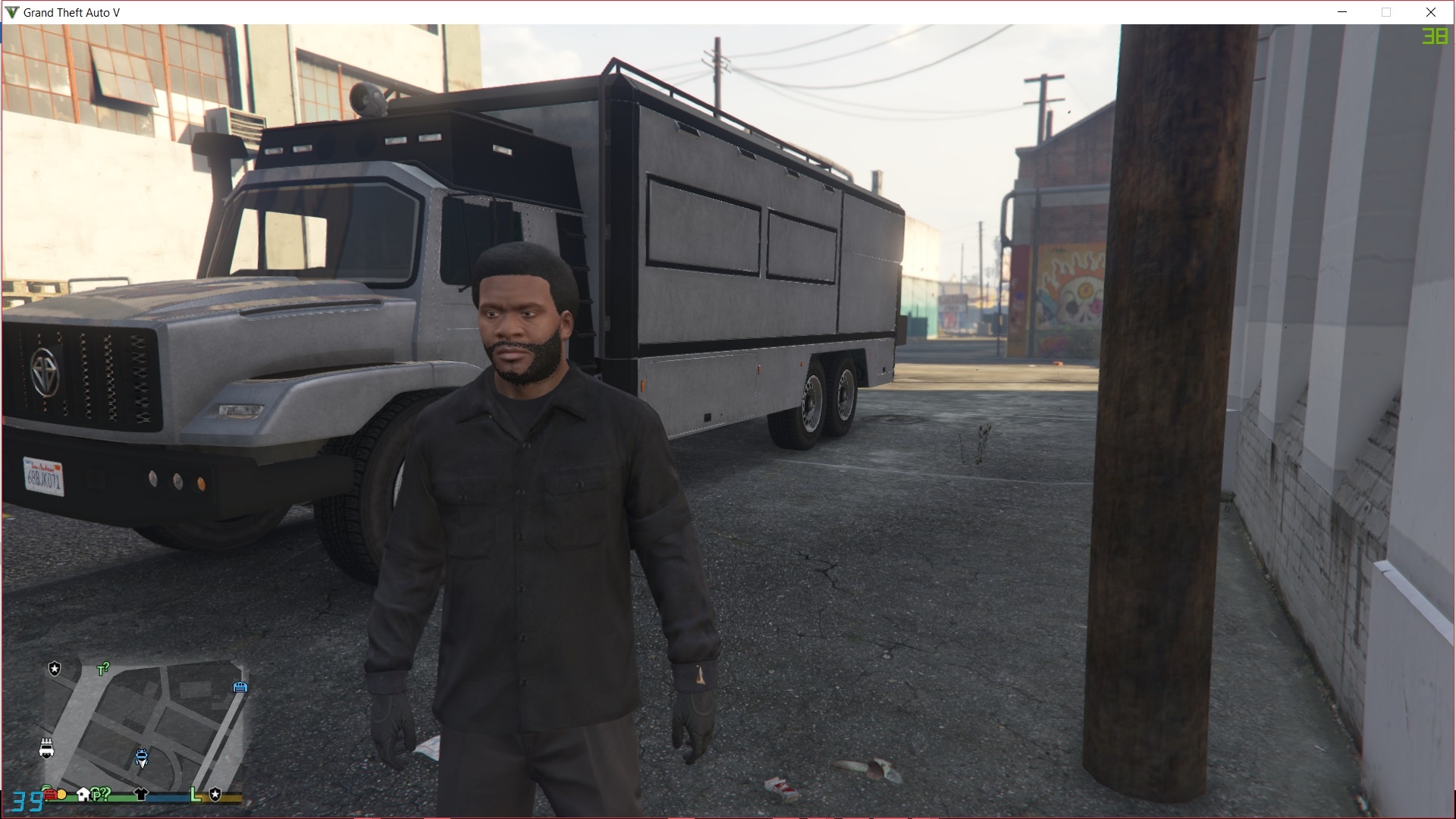 this mod allows you to use the Terabyte Command Center, just like in GTAOnline, you can access the Oppressor MK2, and Oppressor, you can opperate a mobile drone for recon and much more

Head to the Blue blip on the map to find it

If the Terobyte fails to load please press ins, sometimes it wont load on when gtav is launched, it should be fine after pressing ins, i m working on a fix at this moment

8.0
modified Marker & Blip Color so they can be changed via the Driver seat of Terrobyte

7.0
Converted mod over to LemonUI no longer need to use NativeUI