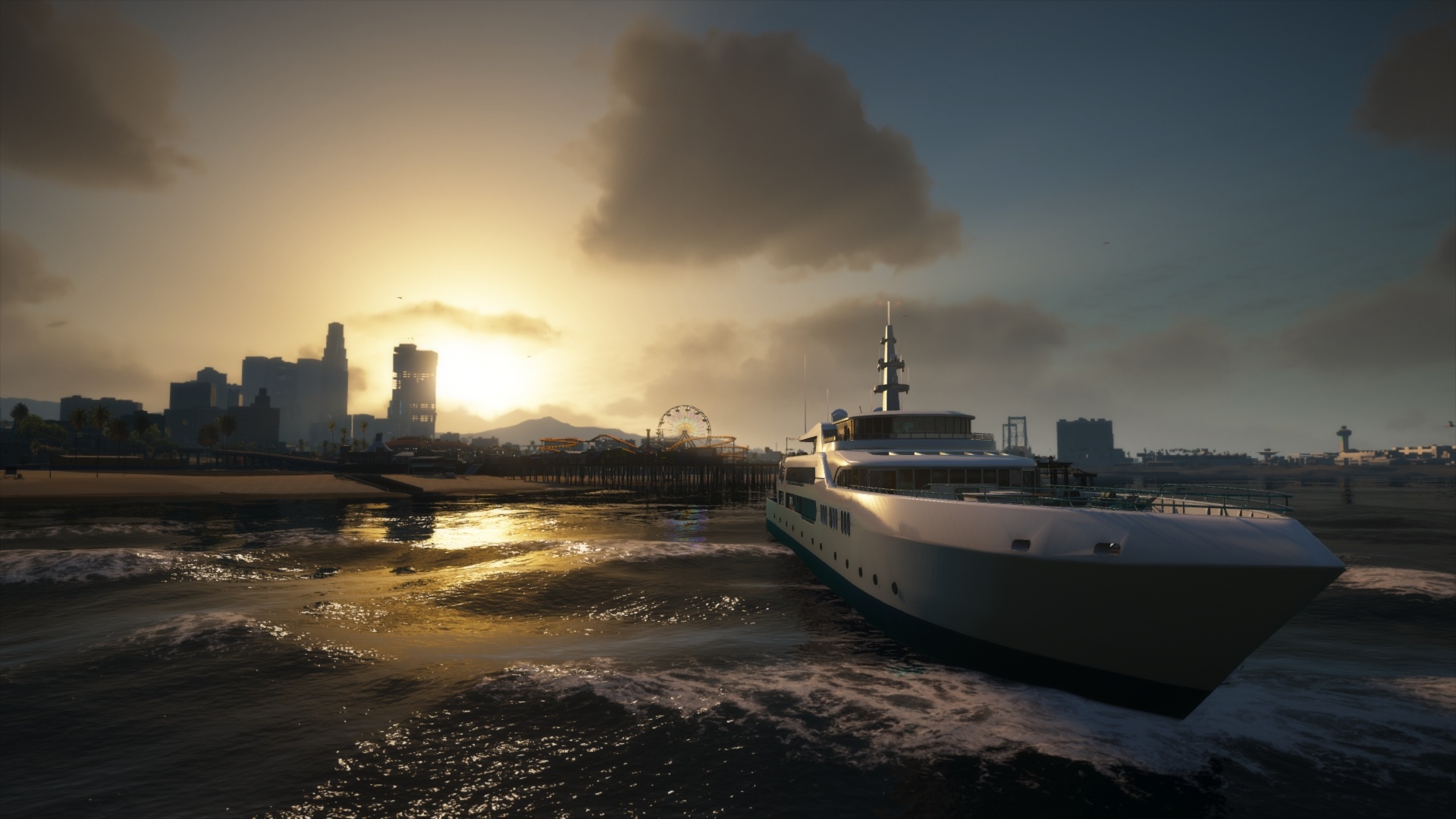 This is a Base Folder “mod”.

Why I need this?

1.- To save time.
2.- To avoid game loading multiple Add-On folders. Just one now.
3.- To keep your game mods more organized.
4.- To put all Add-On’s to the same DLC folder.
5.- To avoid some crashes.
6.- To put Add-On vehicles like Ford GT 2005 by Aige as replacer for, in this case, get Bullet replaced with the real life based mod.
7.- To learn how to put replacer vehicle/weapon mods as Add-On’s yourself.

How can I do that if I don’t know how and where?

I wrote a tutorial thread in Forums some time ago for this purpose, check it out, it’ll help you A LOT.

In English: [Tutorial | Vehicles/Weapons] How to do: Add-On’s / Replacers

HIGHLY RECOMENDED (Compulsory/Mandatory to install more than 10 Add-On vehicles, otherwise your game will crash):
– Gameconfig for Limitless vehicles by @F7YO

Do you want to Add Peds instead of replacing the existing one’s?
– AddonPeds & PedSelector by @Meth0d

CHANGELOG v8.0
– Now you’re able to install Add-On Rims into one single folder, as a pack. It includes into the META files an example of which kind of information should go inside.