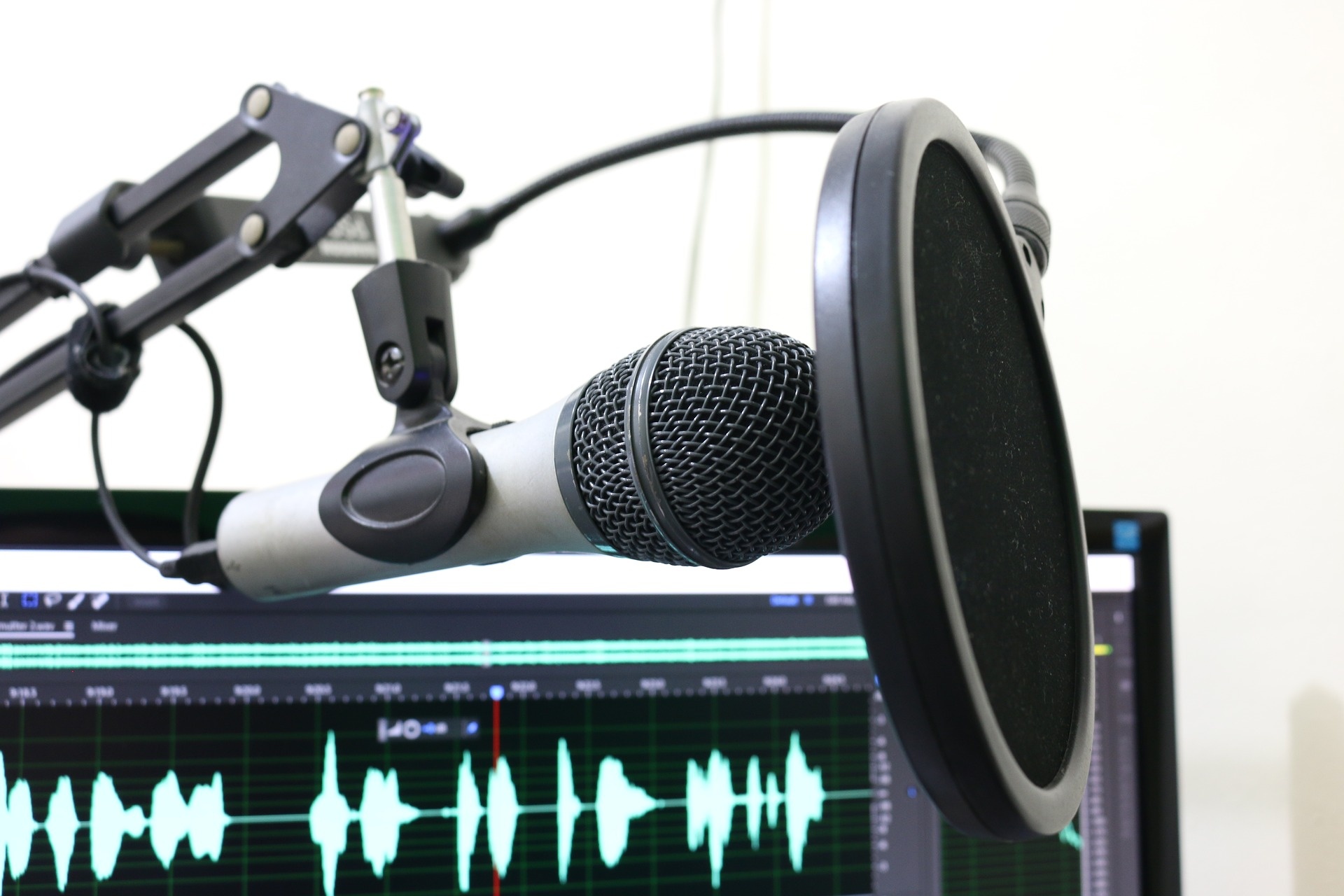 Dispatch Revamp is a resource for Call Out Developers. This package includes call outs for fires, helicopter missions, and an assortment of other call outs.

So I’m mostly new to LSPDFR and as a person that’s interested in law enforcement games I think LSPDFR is one of the best (if not THE best) law enforcement game on the market. I’m also new to GTA V modding but I’m not new to modding games. Having said that I understand that GTA V isn’t friendly for mod developers and all of you are doing the best you can to work with what you got. That’s what modding is all about right? Working with you got … and in the world of dispatch audio, from what I can tell there isn’t a lot to work with. So since I can’t mod anything I decided to put my audio tinkering skills to the test and have brought you this resource file.

Please Note: This is a resource for Call Out Developers mostly at this point. Why? Well because I’m not familiar with every single call out pack that’s out there I don’t have files to replace their individual audio files. Since each call out pack pulls audio from different places, you’ll get different dispatch voices delivering you the same call. … however developers are invited to use the files from this mod to add to their own.

– You get different flavors with most of your audio. You’ll have a calm and an urgent version of some things. That’s right when your fellow officer is getting shot at the dispatcher will have a sense of urgency in her voice.

– Some generic calls for fire (i.e citizens report a small or large amount of smoke) hopefully that cover structure, vehicle, and what have you.

-You may notice a file with (+Typing) yeah, are you annoyed by the Uhhhhs? Well now there is typing there so the call will sound like this “Unit 1, Citizens reports suspicious activity in *keyboard typing* Davis” .. yes the Uhhhs are there too if you want to use them.

Some of the calls can be used by other services too!

There’s a couple of more goodies in there for you.

9 calls in the “Medical Calls” file

Support Firefighters (when fighting large fires. EMS may accompany fire fighters to the scene to make sure they’re doing good.)

Dead body found (or is it? could be a drunk you know? But you’re the paramedic so .. your call)

Vague medical call out to cover multitude of medical situations.

14 calls in the “Military Calls” file

Hijacked vehicles … and you got it! A few more things in there for call out developers to use.

13 calls in the “USCG Calls” file along with 4 audio files to address USCG players.

EPIRB Activation (it’s a little device that when water hits it the USCG will know about it. It’s a IRL thing)

So there’s a few more items in this folder but these things are vague enough to fit situations.

And You – Thank you for your support.