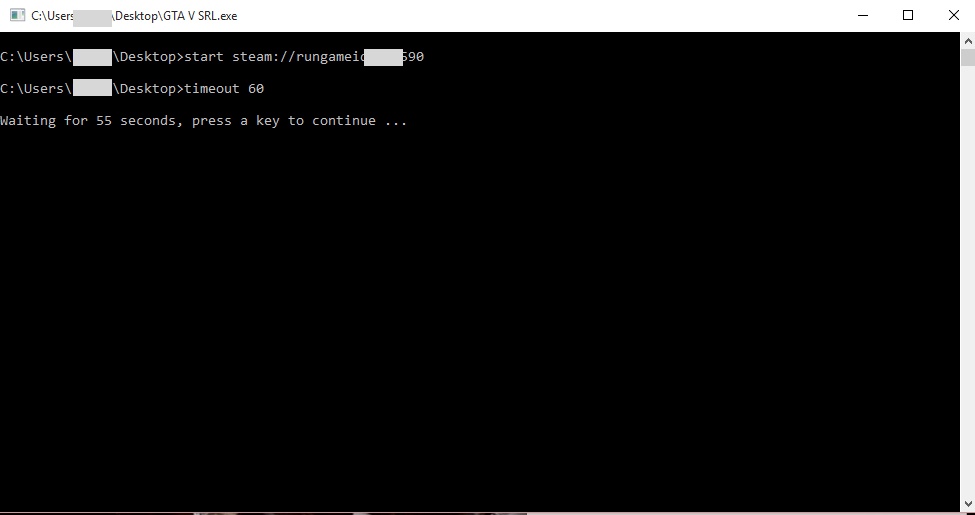 Helpers with this tool:
“Fuzsion” – thank you for helping me with code for the non-steam version of the game, I’ll implement it as soon as possible

**UPDATE**
Ok, In the first place I accidentally did add a wrong version of the “tool”, now I have uploaded the final version.. The final version was meant to be the one that I was going to upload in the first place though I’ve been away and I simply couldn’t as I though that the tool could not be improved. I have added some commands to close down the rockstar launcher that runs in the background whilst the game runs, and to auto close the actual game launcher, the tool has also had some other small tweaks. This is the final version as I can’t seem to find any other code nor can I think of any that I could write. Thank you to the people who have been supportive and to the people doubting the tool and saying it only performs simple tasks I really don’t care and I never said that it will boost the fps by 100fps, all I said is that the CPU and Ram will run more efficiently and be utilised more efficiently. And the people who are saying the game is well optimised.. are you being serious? Any way thank you. I really want to start modding textures now so I’m going to leave this project. If any one finds a good line of code for the game and wants to contribute to this mod please comment and I’ll add it and I’ll also add your name to “helpers” and “supporters” part of the description.

Hello,
I have crafted this mod with the use of a word pad file, my knowledge of code and my friends. When GTA V was released it ran terribly on my PC, the fps was inconsistent, high frames would feel low and de-synced so I decided to look into what might be causing this issue… The issue is the actual game port, it’s poorly optimised for most PC’s unfortunately. This mod will allow the game to use more of your CPU power, it should decrease lag and stuttering considerably. I have been testing this mod for a while now and it seems to be working great. As this is my first mod please point me in the correct direction if I’m doing anything wrong and if this mod helps you I would greatly appreciate any donation. Thank you, Merry Christmas and Happy new year.

P.S
I’m running a watercooled R9 290 and FX 8320 @4.2Ghz and the stuttering that existed before has now been eliminated on my system, everyone’s hardware is going to be different meaning that this mod will be a huge benefit for some and a small one for some other people. This mod simply shuts of the RAM and CPU hungry launcher as soon as GTA V starts, the game automatically sets it self to very high priority, the CPU and RAM become more responsive because of this and is utilised more efficiently.