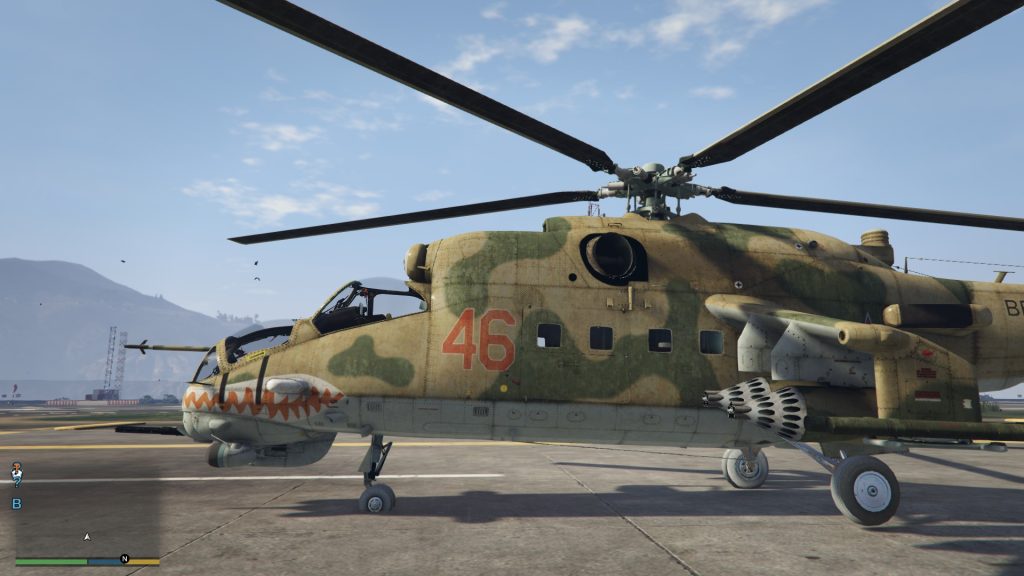 Became the first Soviet and world’s second largest after the an-1 “Cobra” specialized attack helicopter. Serial production began in 1971. Has many modifications, has been exported to many countries. Actively used during the Afghan war, in the period of hostilities in Chechnya, but also in many regional conflicts. Aircraft produced by the company “Rostvertol”

Bugs:
1.The front wheel goes into the ground