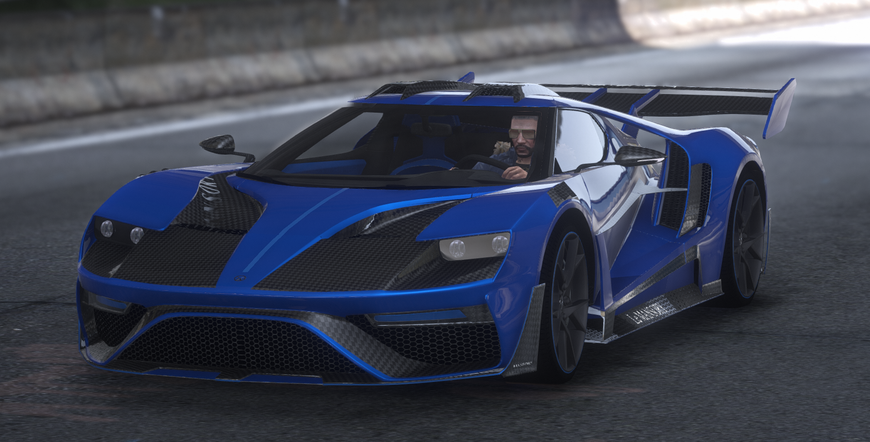 Le Mansory Ford GT brought to you by the LMTLS Team.

MANSORY presents the complete conversion “Le MANSORY” based on the Ford GT – the cult super sports car from America, which became a legend through the film “Le Mans
Under the motto “One car per decade”, “Le MANSORY”, which is limited to only 3 copies worldwide, forms another special edition on the occasion of MANSORY’s 30th anniversary in 2020.