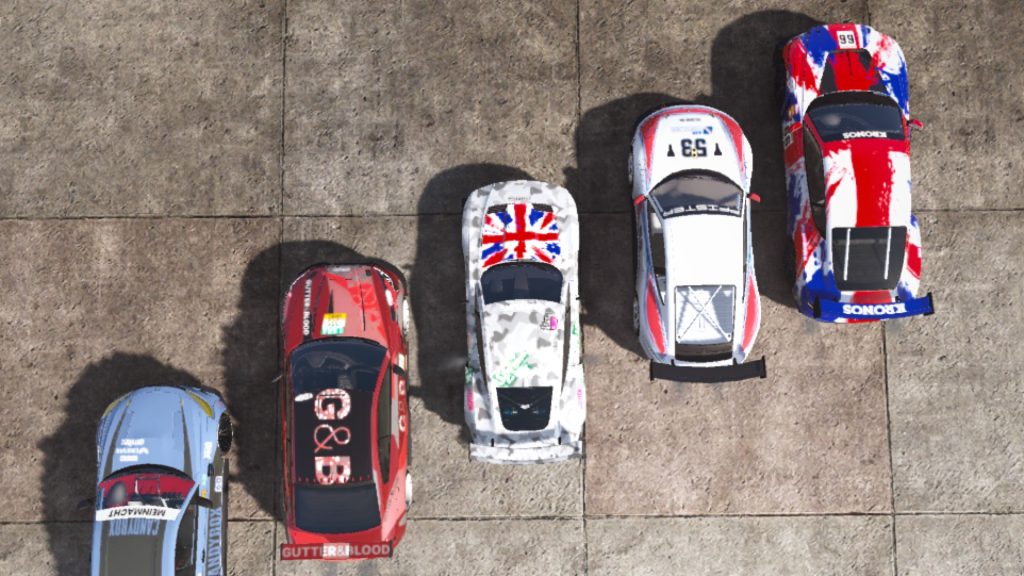 Motorsport Championships of San Andreas Ultimate Pack contains many Championship worthy vehicles from Track cars to Rally cars to Hotring stock cars. All cars were realistically created with… somewhat respect to their irl counterparts with even cameos of replicated racecars. Get ready, rev up, and race around San Andreas like a pro racer.

Warning (Uh oh…): This pack is not compatible with VELP or anything similar due to those packs shifting random stuff like rims or liveries around… same can be said with stuff like NVE.

Drag and Drop the folder into the menyoo folder and enjoy!