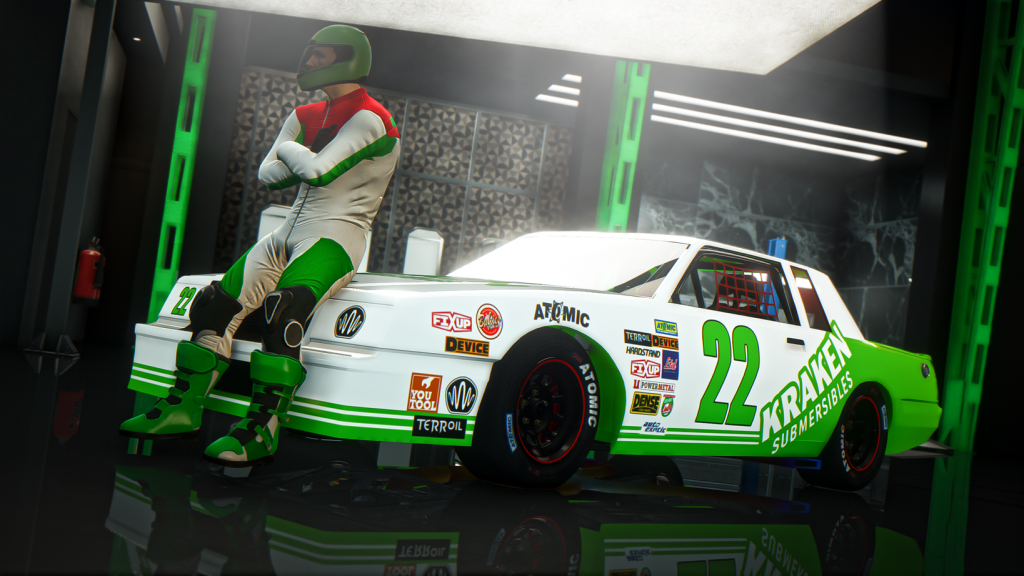 This is what the dreams of the average American 39-year old men are made of. They lived to see the days of celebrities with funky hairstyles, ripped jeans, and psychedelic music. And who could forget the hallmark that was middle-aged men in their workshops, tuning their engines with rusty tools, all so they can show up in time to the biggest racing event in the Land of the Free? It’s balls-to-the-wall power and performance – the Hotring Faction is all you need.

Here is the Willard Faction Hotring! A mod that has been in development hell for quite some time, but was finally given the tender loving care it deserves. Here are some things to note about it;

– No LODs (Why would you need them? This shouldn’t go into traffic!)
– Handful of liveries representing some classic NASCAR schemes from the 80’s

Known Bugs:
– Steering wheel is a tad bit wonky, will look into it