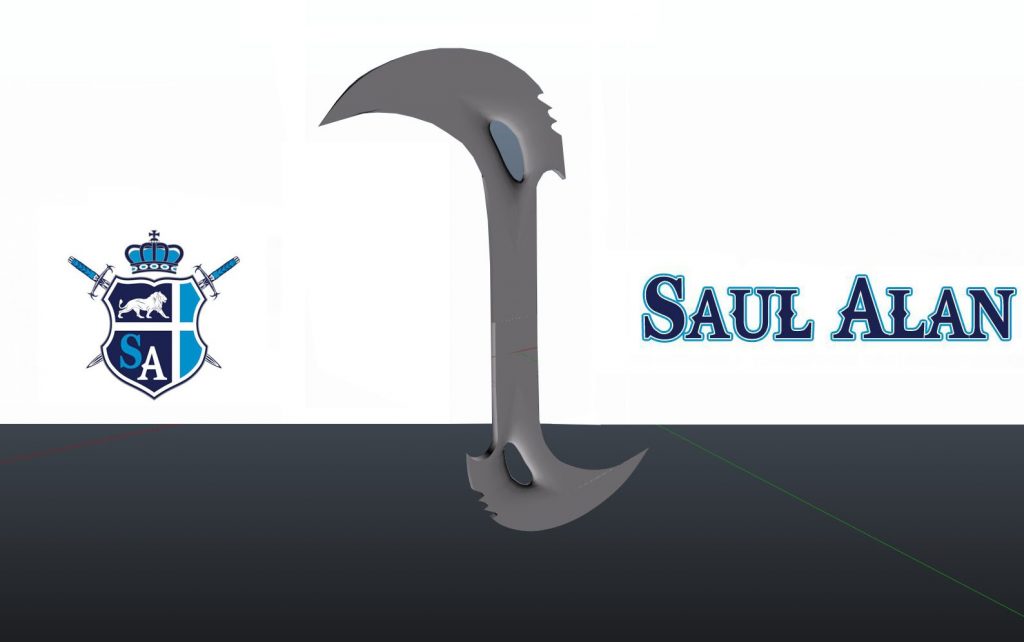 [Unlocked] if for some reason you wanted to edit it

Not much to say about this, it’s just a cool knife

You may notice in the screenshots it looks a little different to the movie version, thats because the center circle was removed, it cant be seen when in the characters hand anyway so its absence isn’t noticed in gameplay

Installs the same as a car mod, to install simply use openIV’s search function to search for w_me_knife_01 and select the one in the newest dlc folder (at the time of writing this is patchday3ng)

Convert to GTA V @AuthorSaulAlan
Model made by apocalypse_67 (tf3dm)