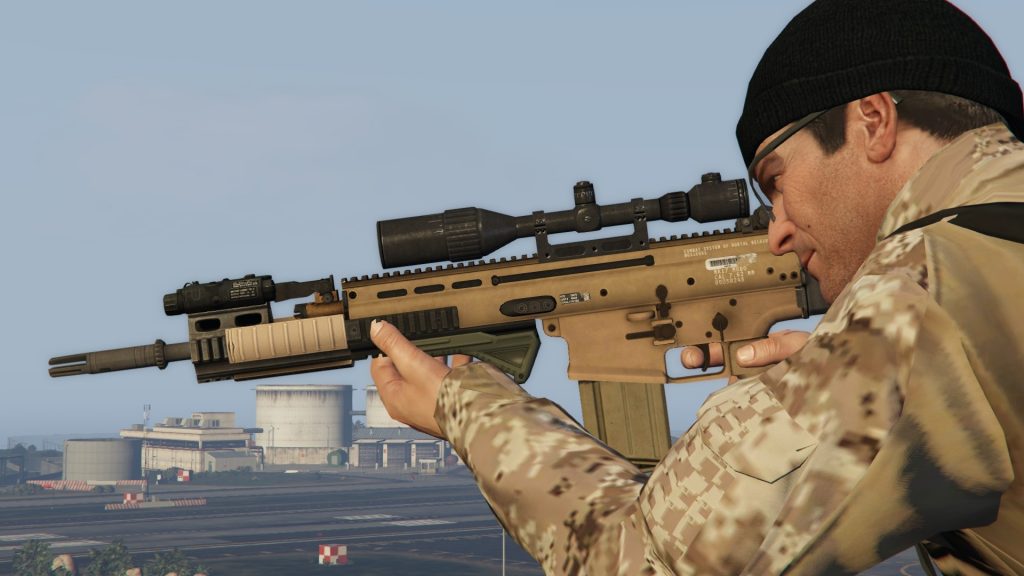 Well I originally completed this one in 2016 but I didn’t release it because I wanted it to be an add-on, since R* made it really difficult for that to happen I decided to just release a replace version, it uses the same extended magazine like the one in my original SCAR-H, I hope you guys enjoy.

Note:
The reload might look a little weird since the marksman rifle has ak-like reloads but I changed the charge handle to the right for it to make a little sense

Assets: DICE, Treyarch (and partially me).