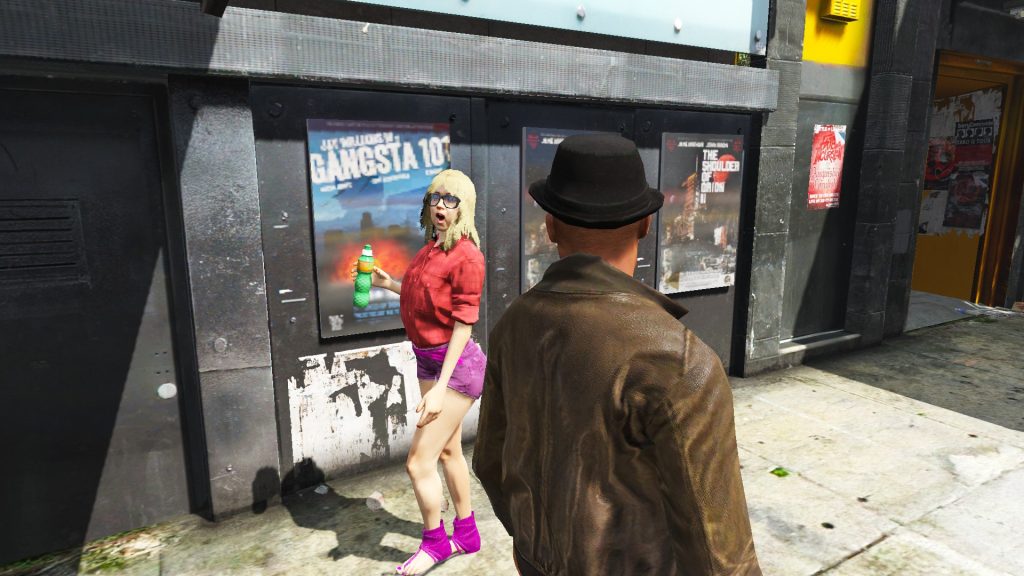 In GTA 4, male NPC’s will catcall on female NPC’s ending with the female NPC destroying them with a funny response.
In GTA 5, this feature is also in the game, but the female NPC will say nothing back.
This mod adds in a response so now you can hear some funny lines when walking around LS.

You can actually say or respond to these lines yourself! You just need to have a NPC voice to have that work. Just press right on the D-Pad or whatever key is for interaction.

INSTALLATION: Paste the file to “mods/common.rpf/data/ai”.
After that, just save and enter ingame.

Changelog:
1.0: Release
1.1: MP Character support, now you can respond or say these lines with your MP Character!