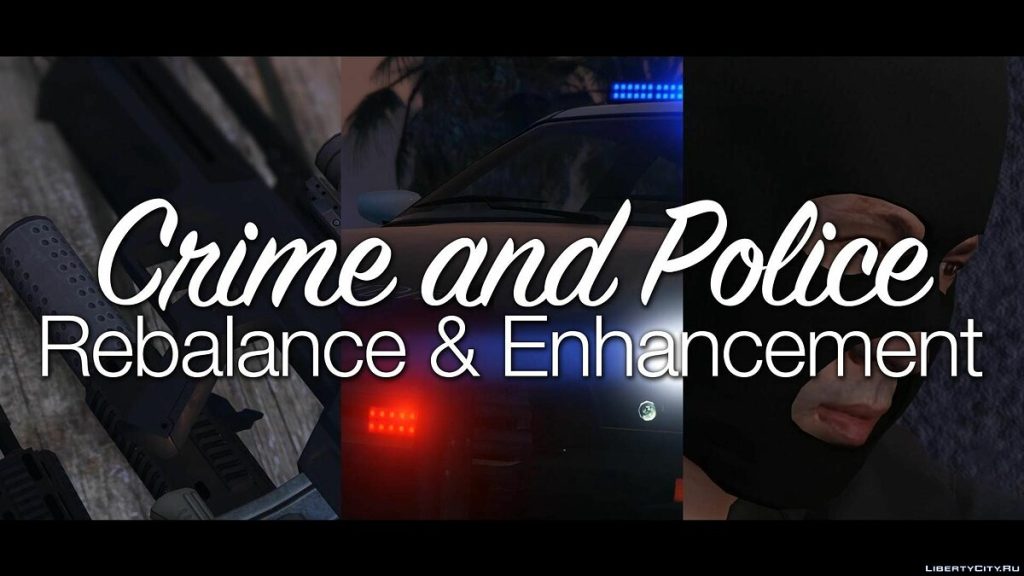 In GTA 5, the developers have done a lot of new things, but the police have remained the same unrealistic. For example, you kill a person quietly when there is no one else around, and the police still find out about it. This mod changes these shortcomings.

Namely:
– If people saw your crime, then they must first call the police and only then the wanted stars will be added to you. That is, you can stop the call of witnesses by removing them and there will be no search. If no one saw your crime, then nothing will happen.
– Silencers reduce the chance that people will hear your shots. Now people will not have superhuman hearing, and you can quietly remove a person so that nearby people do not notice it.
– Changed all enemy AI to be less accurate and skillful. The gunfight will be much more enjoyable, not too easy. The police and army will chase you in helicopters, trucks and other vehicles.
As in reality, the police, having learned about the murder, do not send several cars at once.
– Adds some new things and many other features.