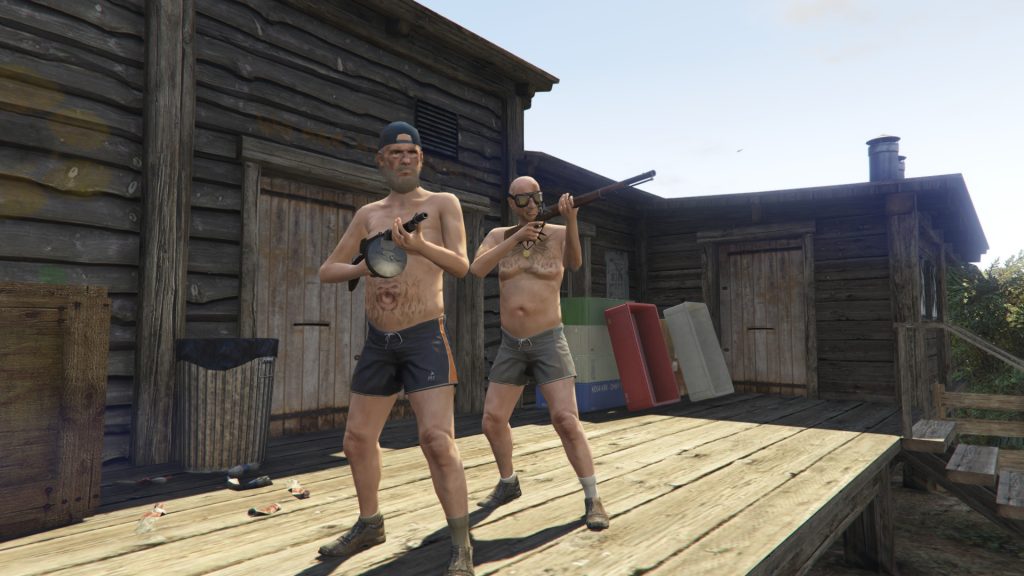 This mod aims to give peds a lot more variety with their loadouts.