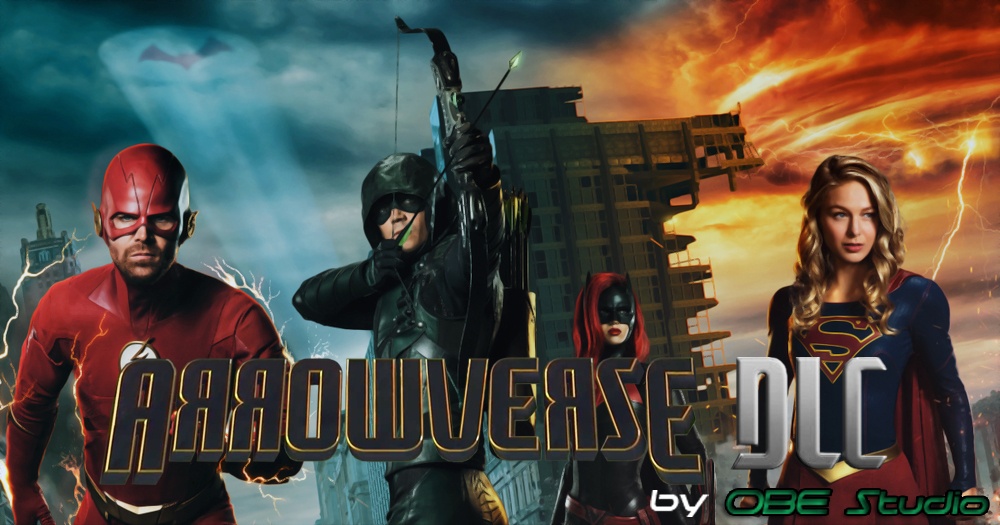 All Arrowverse characters at one place.

What is it?
The DLC which unites all current Arrowverse themed skins by our team in the new pack, provided with simple installer.
The DLC also has special script to load the characters from the menu, divided from AddonPeds menu, keeping the option to load them through JulioNIB mods menu.

What does it include?
The Flash S1-5, Savitar in damaged Flash suit, The Flash 2024 (the version first made by our team and based of CW The Flash S2 skin from mobile version of IGAU); Barry Allen unmasked (S1-4) and with different casual clothes, full Savitar Barry look and season 4 “out of Speed Force” bearded face variation;
The Flash with Tachyon Device from S2E18;
Wally West as Kid Flash (masked and unmasked), as The Flash from season 4 (masked and unmasked) and with casual clothes;
Reverse Flash in 2 versions: glowing and normal eyes and optional textures;
Zoom and Black Flash;
Jay Garrick (Earth 2 and Earth 3);
The Rival;
Savitar (original blue and The Flash red);
Green Arrow (Season 5-7);
Supergirl;
Cicada;
Earth X characters (Dark Arrow, Overgirl and Dark Flash);
Elseworlds characters (Elseworlds Flash, Elseworlds Arrow and Batwoman).

How to install and use:
Install it using the OpenIV‘s package installer, click install and you can play!

Open the menu to load the characters, the default key is F11, you can change it in the CWDLCMenu.ini inside script folder.
You can also load them from JulioNIB mods menu.

By pressing the right arrow key while using some character you enable random phrase (currently not for all the characters).