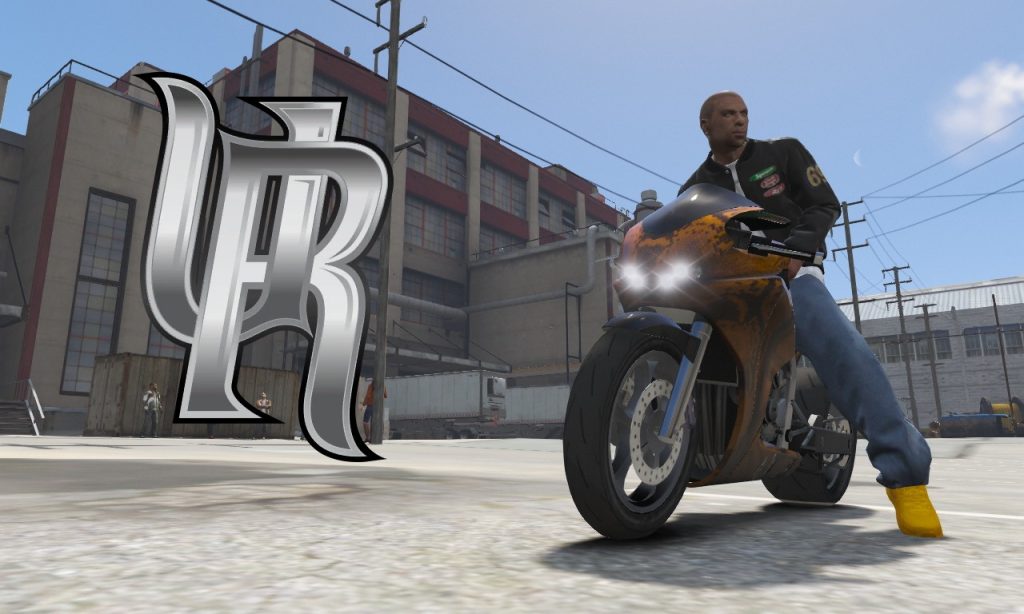 Something R* has done for a LOOOONG while is take NPCs and instead of making unique models for them, they give them GTA Online Protag clothing. Malcom from GTA IV TLaD is a victim of this too. I thought we could use better Uptown Rider representation in V, so here’s Malc (still without a uniquely made model, fuck that) with components grafted on to make him resemble his appearance in EFLC more.
Really the only thing changed was his jacket. His shoes, no matter what I swapped out the model with would ALWAYS bug out. So I just retextured them too look more like boots. His pants matched up pretty well, but the R* model had a bug on it, so I fixed that as well and retextured it on top of that.
As per usual, use a mods folder, not responsible for if ya GTA breaks, same ol same ol. Install the files here:

*Something to note is the R* model has another bug with it’s skeleton. As I previously stated, the pants had a glitchy model. Malc’s hand is also notably buggy. I left an image of it in the screenshots. I tried to fix it and failed. I’d give it another go, but it’s about to rain and the riding season is coming to an end. Enjoy