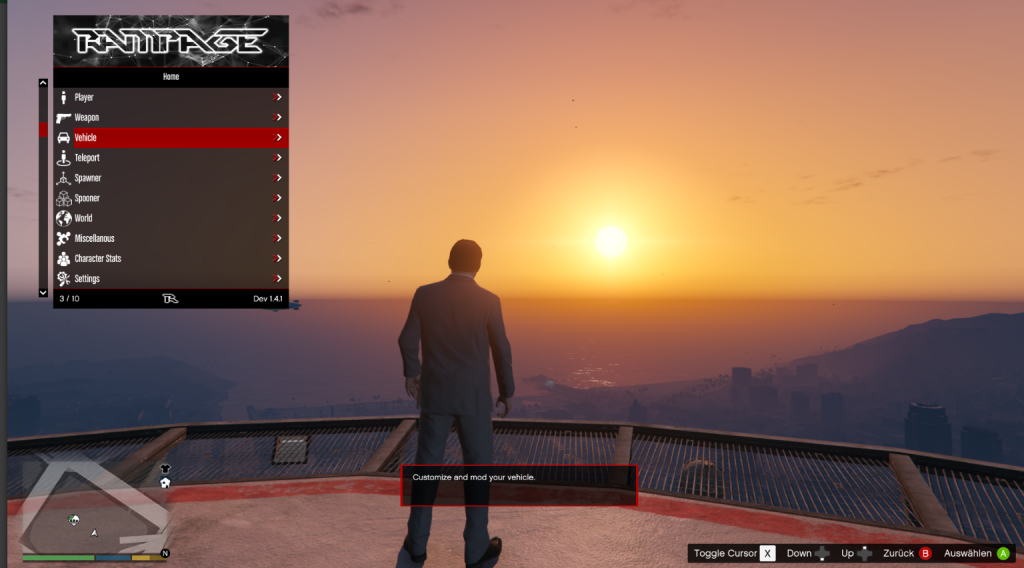 Install Instructions and other Information can be found in the readme file.

To update from an existing version make sure to update the Textures.ytd file and the Settings.json

(You can create your own translation and load it.
Instructions are in the Example.xml inside the Language folder.)

If you want to use the old animated header
copy the old rampage tr animated.ytd into the textures folder
and rename it Animated.ytd.

Notes:
In this update textures have changed if you don’t want to replace everything,
you either need to rename the rampage tr textures.ytd file that is located in
RampageFiles\Textures to Textures.ytd or replace it with the new file.
The same goes for the speedometer textures.

Notes:
This update mainly focuses on the new design to match the style of the RDR2 version to make it easier to use but also easier to maintain.
For this update we changed many stuff internal and removed some textures, so that means for this version and above you need to use a new RampageFiles folder by deleting the old and replacing it with the new one or by auto-extract.

Notes:
To Update replace Rampage.asi and
Settings.json and Textures folder in RampageFiles folder
or replace everything

[Json Loader]
Credits to Thenecromance for his Json Vehicle Loader