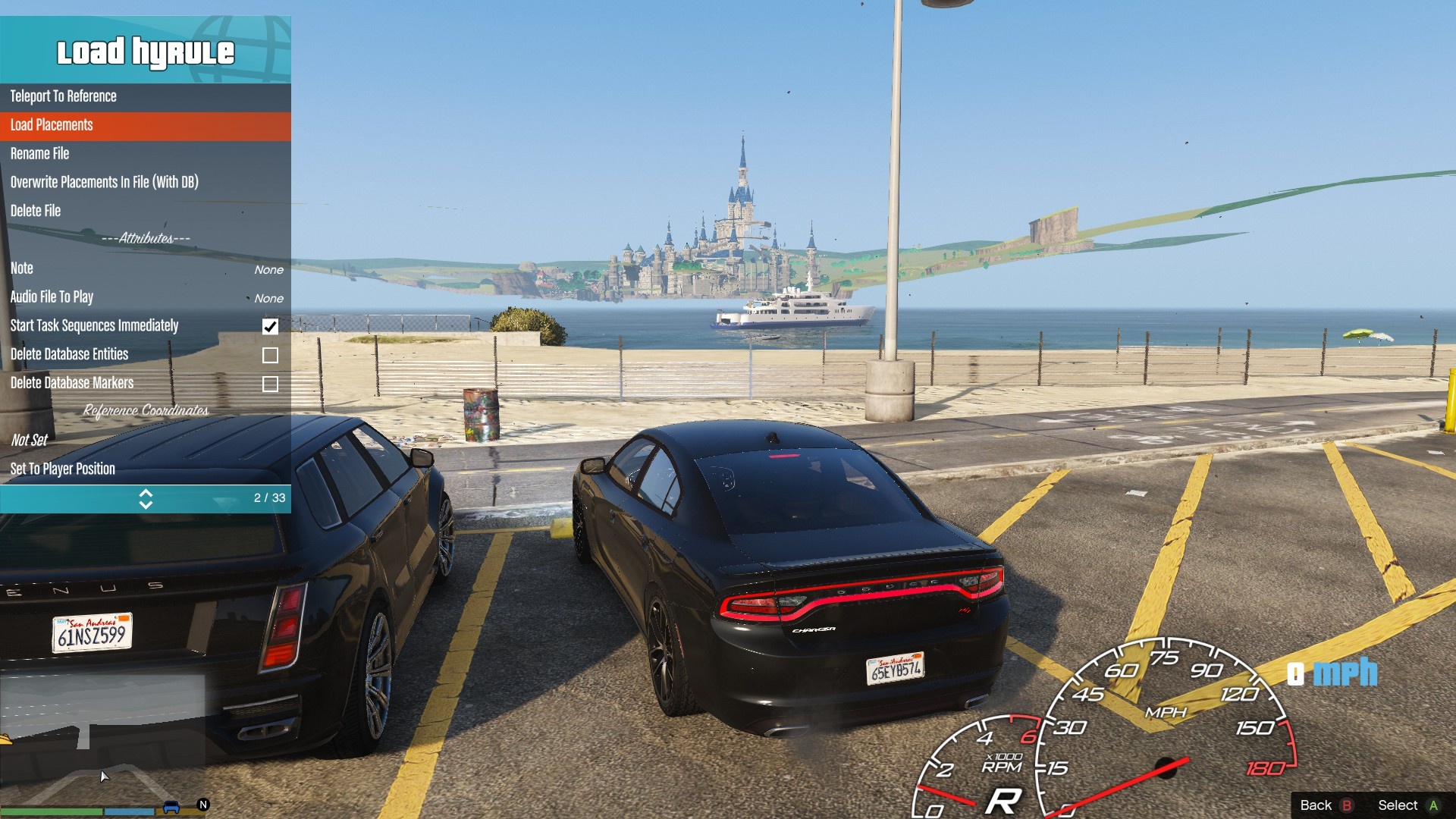 I decided to release these sample files for the map modding community so map modders as well as the community can take advantage of this.

[PURPOSE]
The purpose of this is so map developers can make their maps be toggles like North Yankton. In other words, the map will not load on start up. It can be enabled via scripts. This will have many advantages.
-People can keep the original atmosphere of LS when the map isn’t in use.
-Maps that have missing faces don’t look very pretty when you see them far away.
-Two different maps can occupy the same space. So if two map developers use the same area to place their maps, the users can switch between them easily without reloading the game.
-A map may be placed where a mission is. It can be switched off if need be.

I included examples of toggable ymaps. I did them for most of the DLC Maps that have been released as of 5/12/2017. The samples are for the latest versions of the following DLC Map Mods as of 5/12/2017. If you would like these map mods as toggles, you can install my files.
-Hyrule
-Lake Louise (The dev needs to move this map so it doesn’t interfere with LS. I have no idea how the game will handle making the regular ymaps toggles.)
-Lookout Point
-North Yankton DLC
Stade Orange Vélodrome Marseille (Soccer Stadium)

For now, you will need to use Menyoo to toggle the maps. You can also use it to teleport to and from them when you load it.

In the future, I will write a script that will be used to manage add on maps, and allow you to travel to and from them via the airport. It will also have additional features, like controlling the wave height, or the weather. It will manage the maps, in an immersive way.