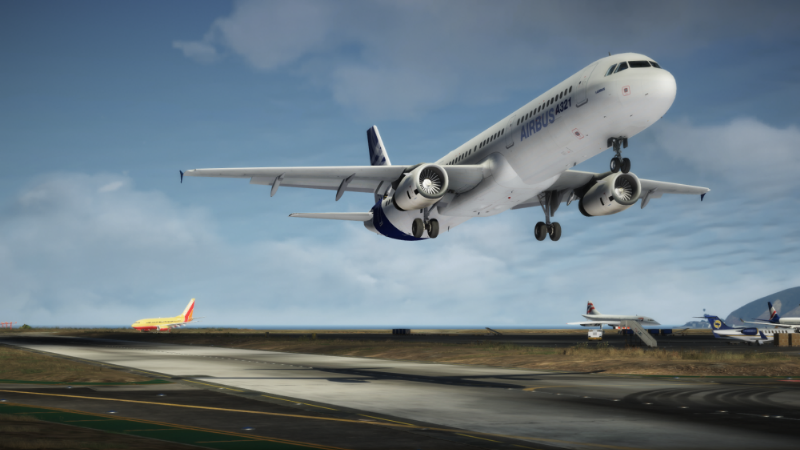 Hey guys, little side project here. I had a lot off requests to also put the IAE engines on the a319 and a320 so i put that together and hope youll like it. As im very busy on the 737 pack, i didnt manage to get to much skins on each plane but i dont think this will be an issue as we have lot off amazing skinners out there. Ill link them down here

The Airbus A320 family are narrow-body airliners designed and produced by Airbus. The A320 was launched in March 1984, first flew on 22 February 1987, and was introduced in April 1988 by Air France. The first member of the family was followed by the longer A321 (first delivered in January 1994), the shorter A319 (April 1996), and the even shorter A318 (July 2003). Final assembly takes place in Toulouse in France; Hamburg in Germany; Tianjin in China since 2009; and in Mobile, Alabama in the United States since April 2016.

Credits and special thanks to:
– FoxUnitOne, for learning me how to mod and learning me
the base features
of Zmodeler
– Kiryu, Reacon for testing the mod ingame and making some cool screens of it
– SkylineGTRFreak, for letting me use his a320’s for these mods