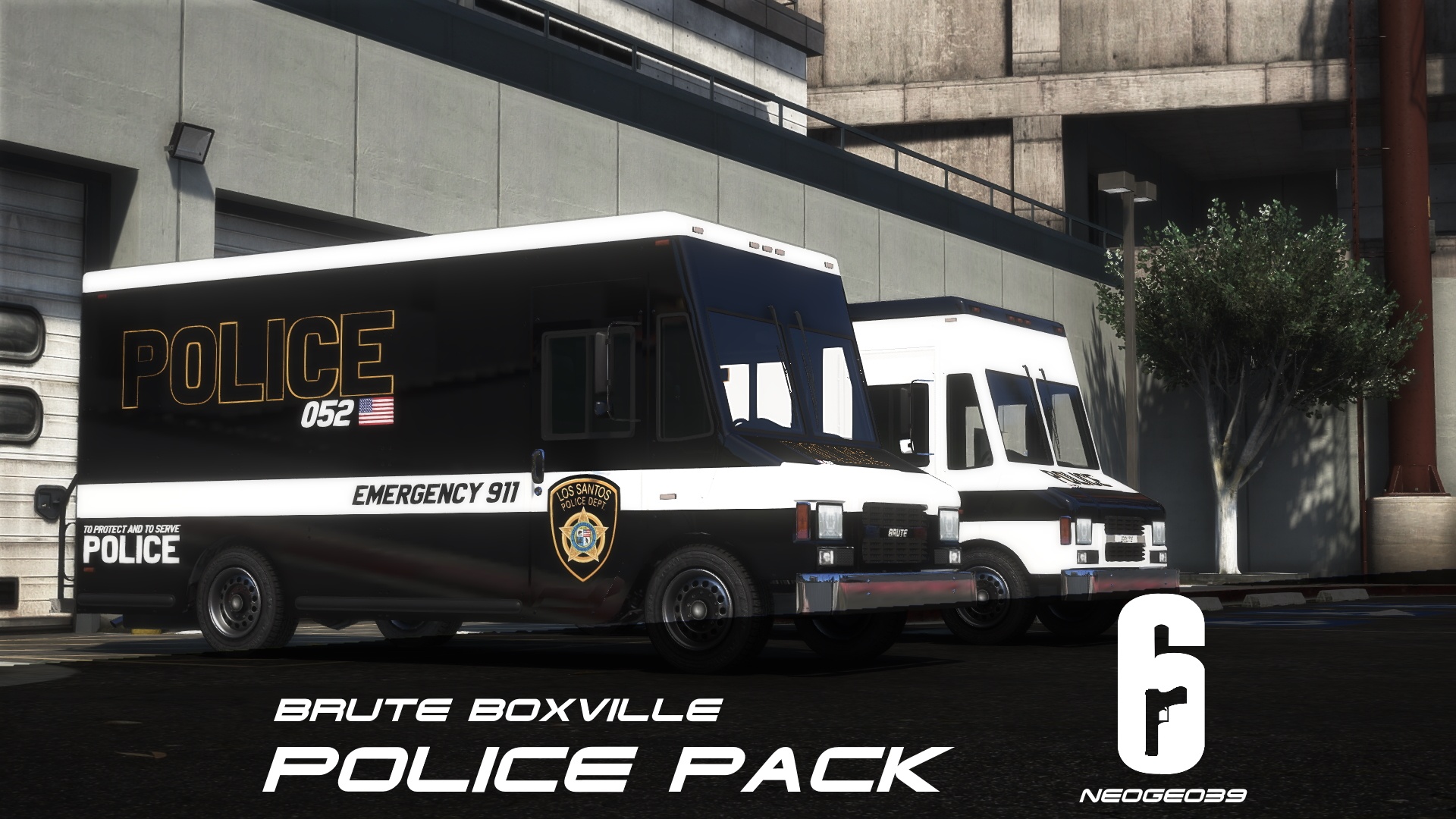 Alright alright, I promise this will be the last Rainbow Six pack, maybe, but I saw these two the other day playing and I couldn’t help myself. I promised myself I would do as many police vehicles as possible to recreated the ones in game so…

This is a Brute Boxville minipack based on the swat vans seen in 2 maps of Rainbow Six Siege. The source model is Fenton’s Mapped Boxville, and I chose this one in particular cause I’m not a really good fan of the sliding doors seen in Monkey’s version. The vehicle has been slightly modified to fit police lights, unlike in game where it doesn’t have them, but I chose this option to make it a bit more police styled.

INSTALLATION
-Copy the extracted folder into your dlcpacks folder and add “R6Boxville” in your dlclist.xml using OPENIV