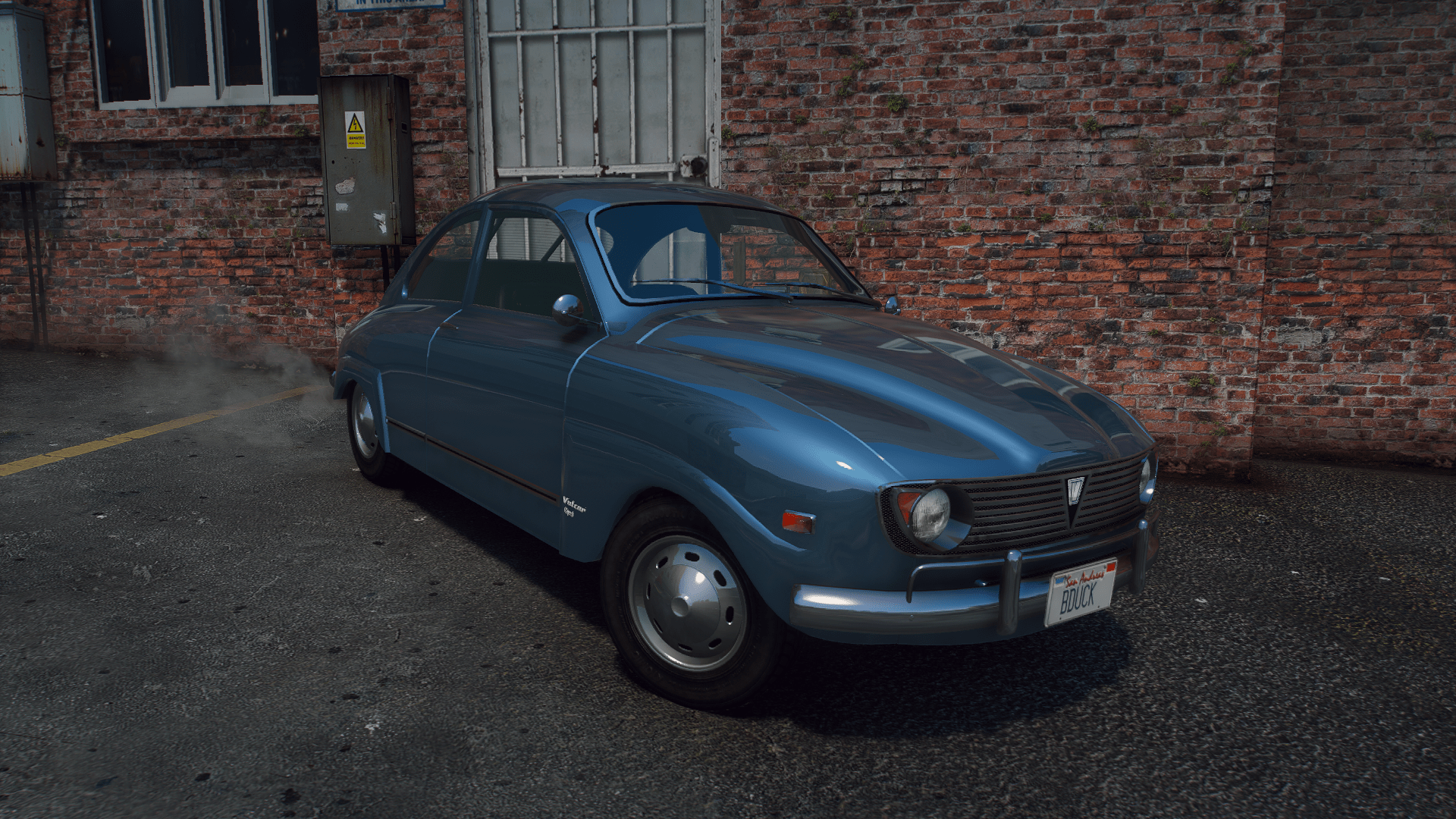 Talk to someone in Scandinavia about their knowledge on the art of rally, and they’ll likely bring up a local rally great: the Vulcar Zinger. Having been plastered on the map by drivers who were skilled enough to wrangle it on tight corners while doing just around 100 on the turns, it’s up there with other cars that have gone down in rally history as the best cars to have appeared and made their mark on the scene. With a price that is equaled to its historic sporting and general value, it already has a glory-spangled past… but what will you do to add to its future?

This Scandinavian rally ace now comes to GTA V in a lore-friendly style. Includes a template, a bunch of liveries and some tuning parts.