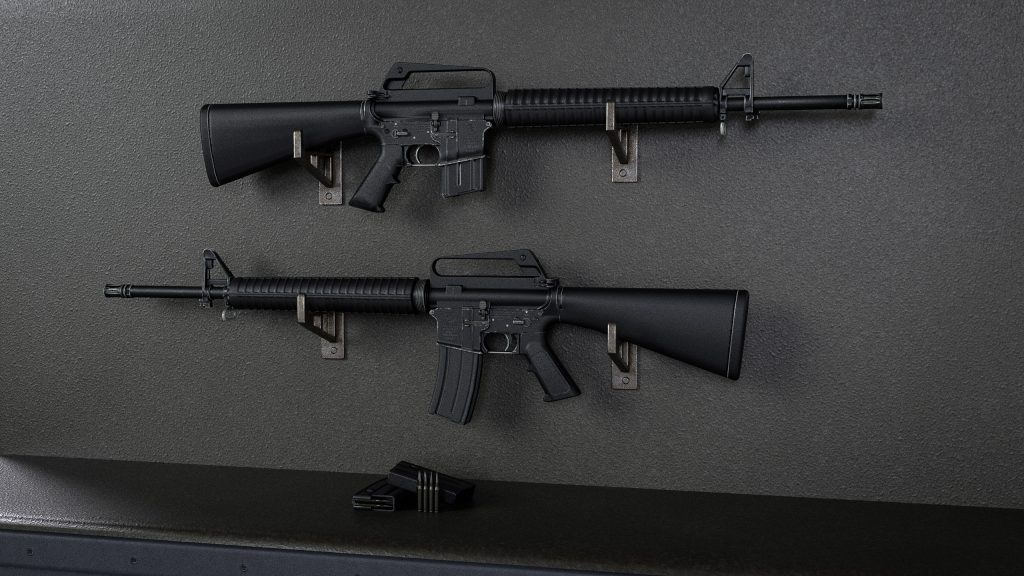 The Colt Canada C7 AKA the Model 715 is a Canadian family of military rifles, manufactured by Colt Canada (formerly Diemaco prior to 2005), having similar design and function to the Colt M16A3. The C7 and its variants have been adopted as the standard issue rifle by the militaries of Canada,[4] Norway (special forces only), Denmark and the Netherlands. Following trials, C8 variants are general issue firearms for the United Kingdom’s Special Forces. It is also the standard firearm of the Dutch air force (C8A1) and other specialist users within the Dutch and British militaries. It has been utilized in various combat deployments by Canadian, British, Norwegian, Dutch, and Danish forces in Afghanistan, Iraq, and Mali.

Just extract the archive and place the files in

Equinox407
Full credit goes to Katka for the original mod on steam. I simply ported this mod to GTA V. This model is from Rising Storm 2: Vietnam, I take no credit for creating the model or textures.