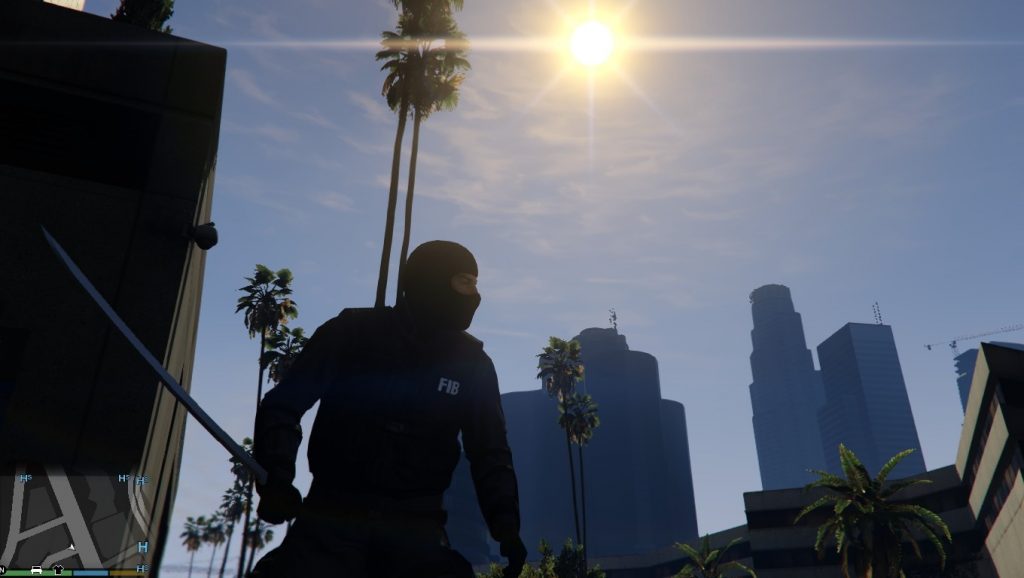 Exotic weapons pack drops that infamous Katana and makes GTA V more like San Andreas with the missing tools, and melee weapons, even adds guns, etc.
***All the melee weapons do not align properly, once modeling is available in OPEN IV I will update them with proper alignment in the players hands.