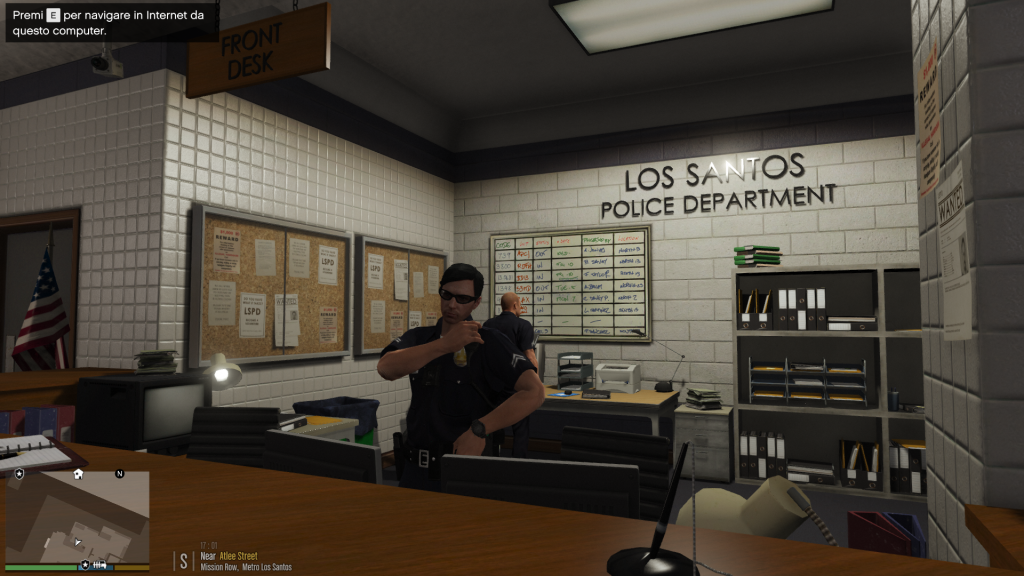 Those audio files were taken directly from the x64/audio/sfx/Police_Scanner folder of gta v and renamed by my self to be read by the lspdfr dispatch system.
Now the dispatch will specify the street/highway/freeway/boulevard communicating the exact location of the crime scene instead areas only, for an immersive gameplay.

>>>it’s possible that for some developed callouts (NOT built in lspdfr callouts) the street won’t be specified at all , so only the area will be specified (it does not depends by me, but from the callout u are using) <<< HOW TO INSTALL: delete the old STREET folder in audio/scanner folder and just drag and drop in GTAV main folder.