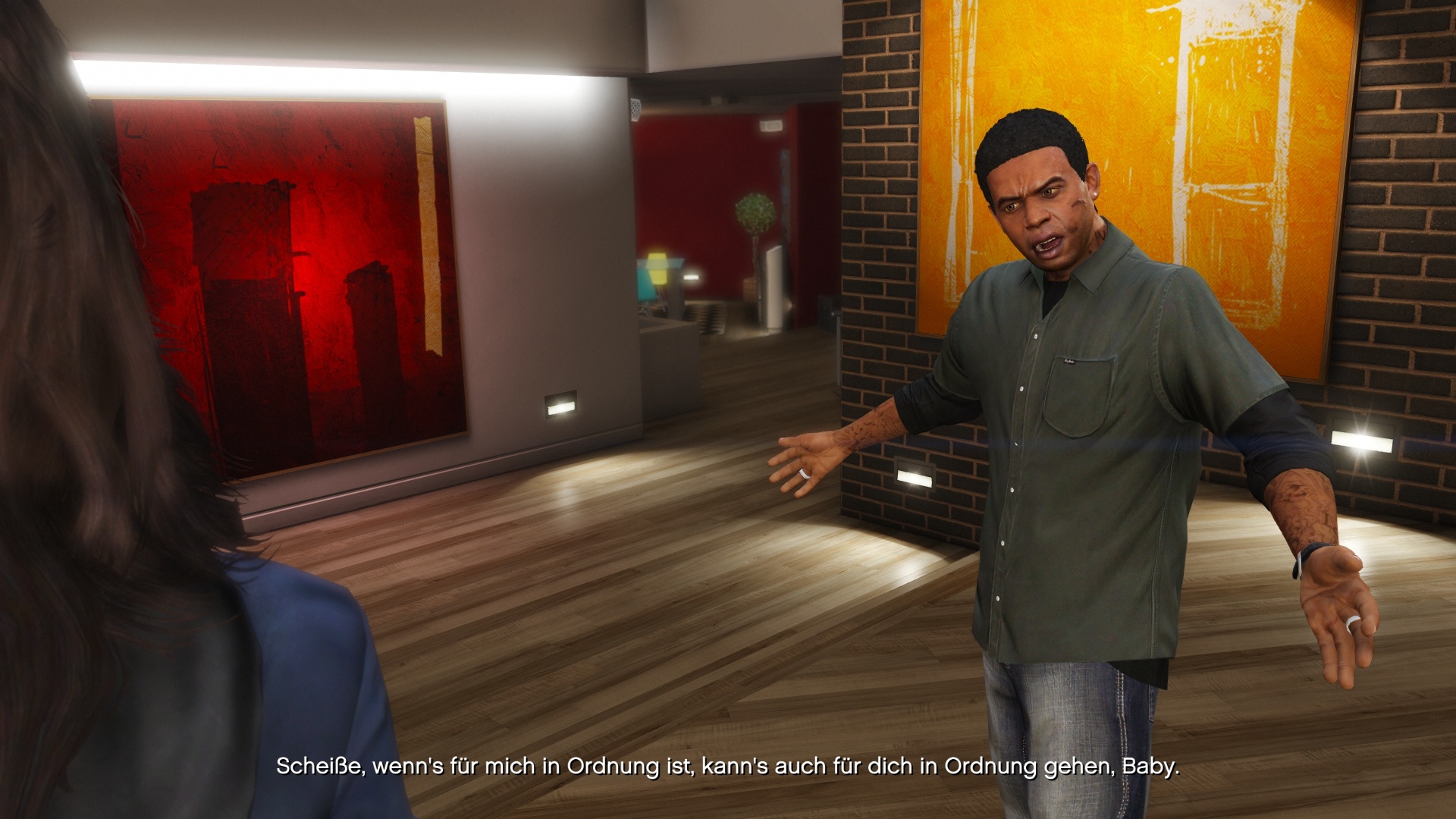 A simple script that allows you to make the game think you’re playing with a different ped model allowing to play missions as well as various other things using any model.

I have been receiving dozens of requests in the past to upload this and after skelepap contacted me a few days ago requesting the same I finally decided to clean it up a bit and upload it. I can’t even remember how many requests I have received but it’s at least 100. My original intention was to keep it private (but I then uploaded it first to MediaFire on October 21, 2016 for nkjellman) since there was a .NET version of this already (which didn’t really work and had to be updated each game patch; it is also deleted now) and this is some of the most basic things you can create. You guys can stop PMing me about this now 😛

Usage
Use a trainer to change your ped model first, then use this script to change the model hash.

Controls
Open/Close menu: F8
Up: NumPad8
Down: NumPad2
Select: NumPad5
Can be changed in the .ini.
Hold Ctrl to speed up scrolling